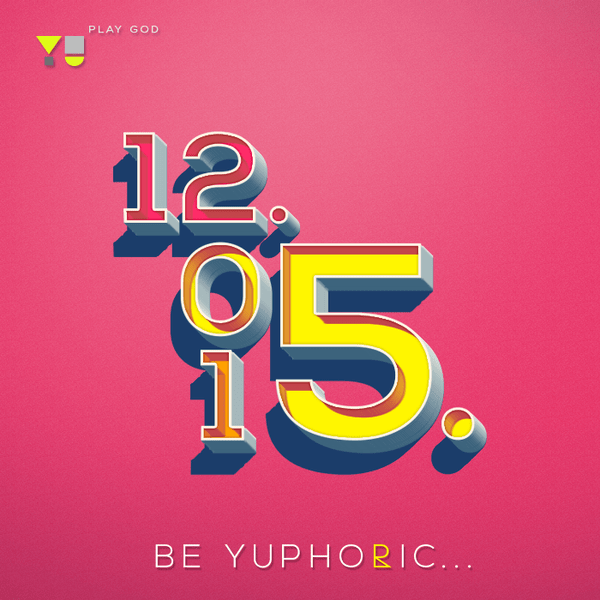 YU to launch Yuphoria on May 12 in India

Earlier today, YU’s official twitter account made a tweet (embedded below) which shows that the YuPhoria smartphone will go live for sale on May 12 in India. From the Image tweeted it can be concluded that the Yu Yuphoria will come with CM12 (Android 5.0 Lollipop) pre-installed in it.

The moment of YUphoria is coming. Have you blocked your calender? pic.twitter.com/1ypEzM2lEb

Many reviewers liked the Yureka YU, while some hate it because of the pains it gives to a user. Some reviewers also reported about the bad service from Micromax, while it is said that the service quality received from Micromax is totally dependent on the area and the service center you are in.

Some people also reported that the YUREKA YU they bought had a different hardware which didn’t match the specs listed. On the other hand YU was good enough to replace those handsets. No details regarding the specs and the hardware of the YuPhoria has been announced. Let’s wait for the launch day to get some more hot news about it, till then stay tuned.