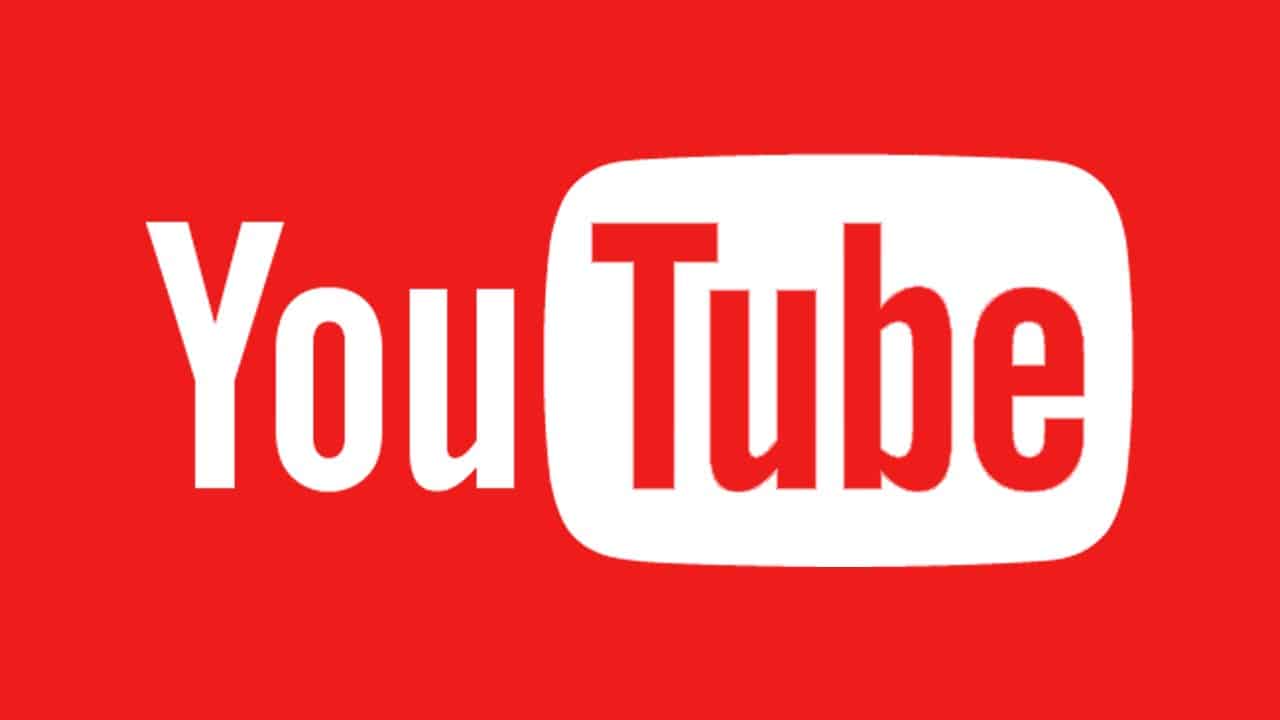 Material design has been something that Google has been working a lot on, over the past few years. This design style was introduced in a mainstream fashion with the Android Lollipop OS. The material design consists of rounded and minimal icons, and a carded interface. Responsive animations and transitions too, are used in this design. A YouTube material design for the desktop users was introduced last April, however it was under the testing phase. It has now come to light that many users are now getting it.

One of the most welcome changes in the YouTube material design is the arrival of a dark mode for YouTube. It really looks good. As of this moment we are not sure if Google does plan to release this update for all the users, or if it is an extended testing. However, the fact that multiple sources are now confirming that they are getting the updates indicates that Google is indeed looking forward to take bigger steps with this design style.

YouTube has been getting various other updates too in the past few weeks. We first saw the arrival of double tap to seek, a feature that enables users to move forward or backwards in a video by simply double tapping the screen. Following that, in a new update, YouTube now allows the users to set the amount of time they want to skip forward or backwards by double tapping. With the YouTube material design, it will be interesting to see if Google does it with more services too in the future. 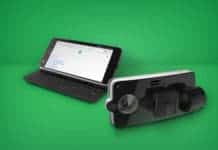 Read More
Microsoft has been one of the biggest players in the software industry. The company has been around for…
RReviews
Read More
Previously we wrote a Review on the Askme Android App and now its time for the Askmebazaar wholesale…
AAndroid News
Read More
Table of Contents 5 Best Tablets Under Rs 20000/-1.) Xiaomi Mi Pad : Priced at 12,999/-2.) Google Nexus…