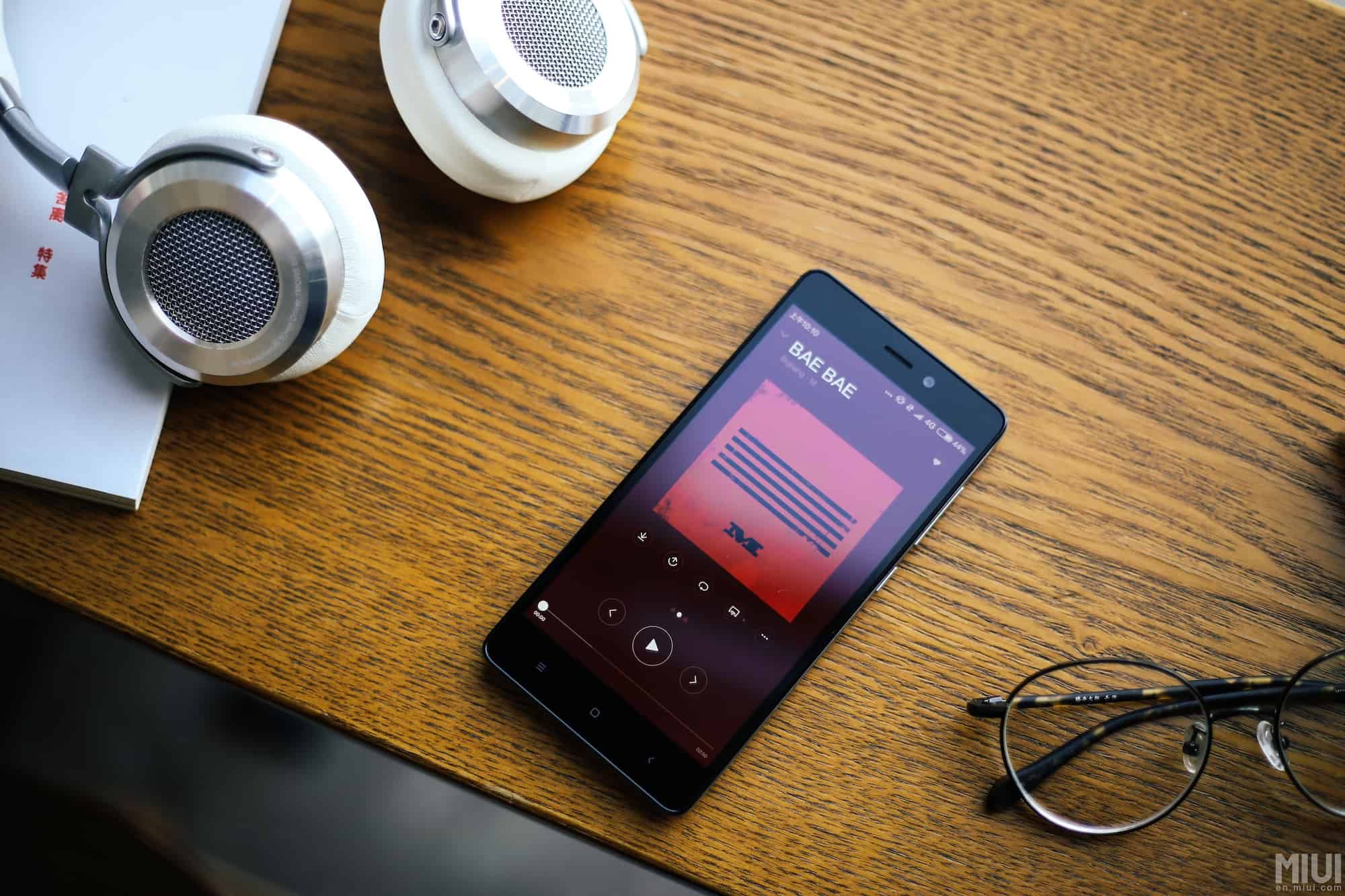 Xiaomi, the Chinese smartphone giant has always challenged the market pricing by launching a gadget with high-end specs at a low cost than its competitors. Redmi 3 is the successor to the Redmi 2, but is a very large upgrade in terms of the specs, design and price. Recently it released the camera samples captured using the Redmi 3 on it’s own MIUI Forum.

The 5-inch Redmi 3 comes with a Full metal body and a screen resolution of 720 pixels display has a 13 MP rear camera & a 5 MP front camera. Below are the camera samples captured using 13MP Rear camera of Redmi 3 which Xiaomi has released on it’s forum. For the first glance while looking at the images, It looked as if the images were captured using a DSLR.

The Redmi 3 is priced at $105 and has got specs better than any other competitor can provide, It also has a 4100 mAh battery which will make it stand out of the crowd. So for people with a less budget, this might be the best phone to get settle with.

AAndroid NewsSamsung
Read More
The Samsung Galaxy Note 4 was revealed in India on 17th October 2014. Its intriguing specs are one of…
AAndroid NewsMobile Apps
Read More
Google has made Gmail ubiquitous with the word email. For those of us who have been on the…
AAndroid News
Read More
Table of Contents Now on Tap:Give your device some down time: Power over Permissions:Steps to Update to Android Marshmallow…
AAndroid NewsGadgetsXiaomi
Read More
There would be very less people who would have missed the way Xiaomi’s products went out of stock…