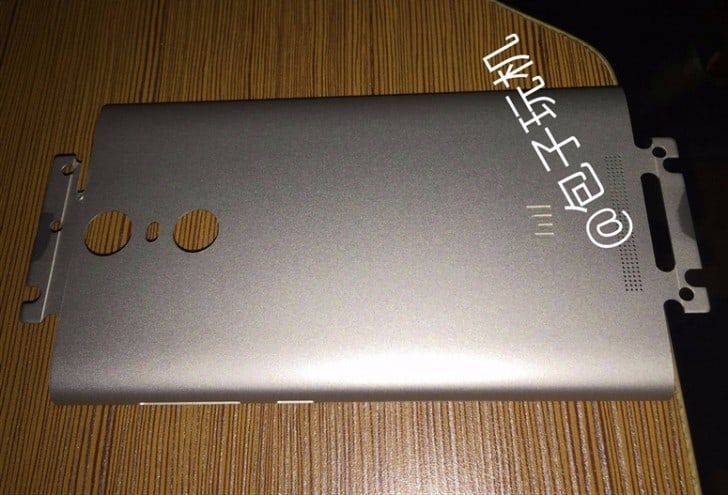 Xiaomi, the Apple of China which is known for premium build smartphones at low costs has faced a fall in sales because of its competitors. The Redmi smartphone series is made for the people who want to buy a high-end type smartphone at low-budget.

According to the leaks specifications, it has most of the specs which come from its predecessor, the Xiaomi Redmi Note 2.  The Redmi Note 2 pro comes with a 5.5-inch Full HD display which is protected by Gorilla Glass.

Redmi Note 2 Pro comes with a Snapdragon 808 chipset under the hood, the clock rate is not clear yet, which is better than the Mediatek chipset which came in Redmi Note 2. To make processing faster and smooth, the Redmi Note 2 Pro will come with 2GB of RAM. Storage wise, The Redmi Note 2 Pro has a 16GB of Internal storage and also has a microSD card slot for expanding the storage, in case 16GB is less.

Like its predecessor, the Redmi Note 2, the Redmi Note 2 Pro comes with a 3060 mAh battery which will keep the device alive for a longer time. The device will be running on Android 5.1 Lollipop and will be powered by Xiaomi’s homegrown UI i.e. MIUI7. The specs are capable enough for handling Android 6.0 Marshmallow, hence Xiaomi might send updates later.

According to image tipped to Phoneradar, the Redmi Note 2 Pro will have a Fingerprint sensor at the rear of the device, just like the Google Nexus 6P and 5X, The other image suggests that the Xiaomi Redmi Note 2 pro might come with a metal body/metal back.