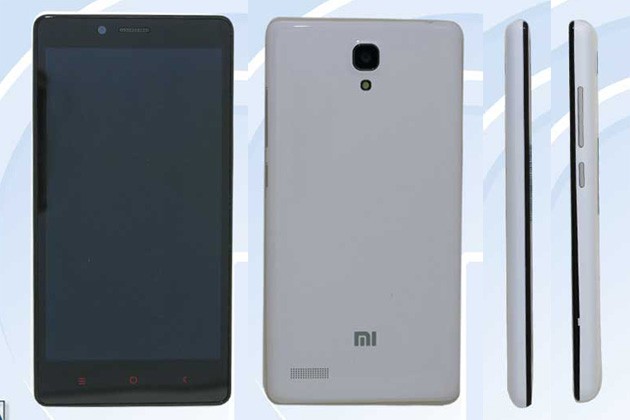 There would be very less people who would have missed the way Xiaomi’s products went out of stock on Flipkart, the Indian Online eCommerce. Xiaomi started sales in India by launching the Xiaomi Mi 3 and because of the pleasing price with High-end configuration it made people think about it.

After having the statement in it’s Favour for the temporary ban against infringement of Ericsson’s SEP, The Xiaomi’s VP, Hugo Barra made an announcement saying “Xiaomi Redmi 1S would be available for purchase on Flipkart since 23rd December“. According to the strategies of Xiomi, it can be said that Redmi 2S would arrive to India in the mid-2015. Because as always Xiaomi launches its products in the Chinese market which is then followed by the other Smartphone markets all over the world.

Many of the Phones do get Leaked via Antutu Benchmark and Redmi 2S also becomes a victim of Antutu Benchmark test, Usually previously the companies were not much focused on the benchmarks but these days the company focuses more on the benchmarks to make the device a beast! So this way the details/information regarding the Redmi 2S has been leaked.

Seeing the Screenshot of the Leaked Antutu Benchmark, there are several things which can be concluded or known to us. So according to benchmark, the Redmi 2S would be codenamed as the HM2014811. If we look into the codename, it can be said that the work behind the redmi 2s began on 8th November (11) and 2014 year. Well that’s not much important to us.

So the Redmi 2S would have Qualcomm msm8916 chipset which would encompass a Qualcomm Snapdragon 410 processor clocked at 1.2Ghz which would be having Android 4.4.4 KitKat Pre-installed. But its obvious that the Redmi 2s would get Android Lollipop OTA update.

Besides the Snapdragon 410 processor, the Redmi 2S would have an Adreno 306 GPU for doing all graphical activities and the 1 GB RAM in the phone would store all the activities on a temporary basis.

Sarcastically, the Antutu Benchmark doesn’t has the capability of displaying the price of the redmi 2s and not also show which countries would the Redmi 2s launch in? else everyone would have got complete details of Redmi 2S. In case you get to know any details regarding the price of redmi 2s or will it be sold on Flipkart or Xiaomi’s own site in India.