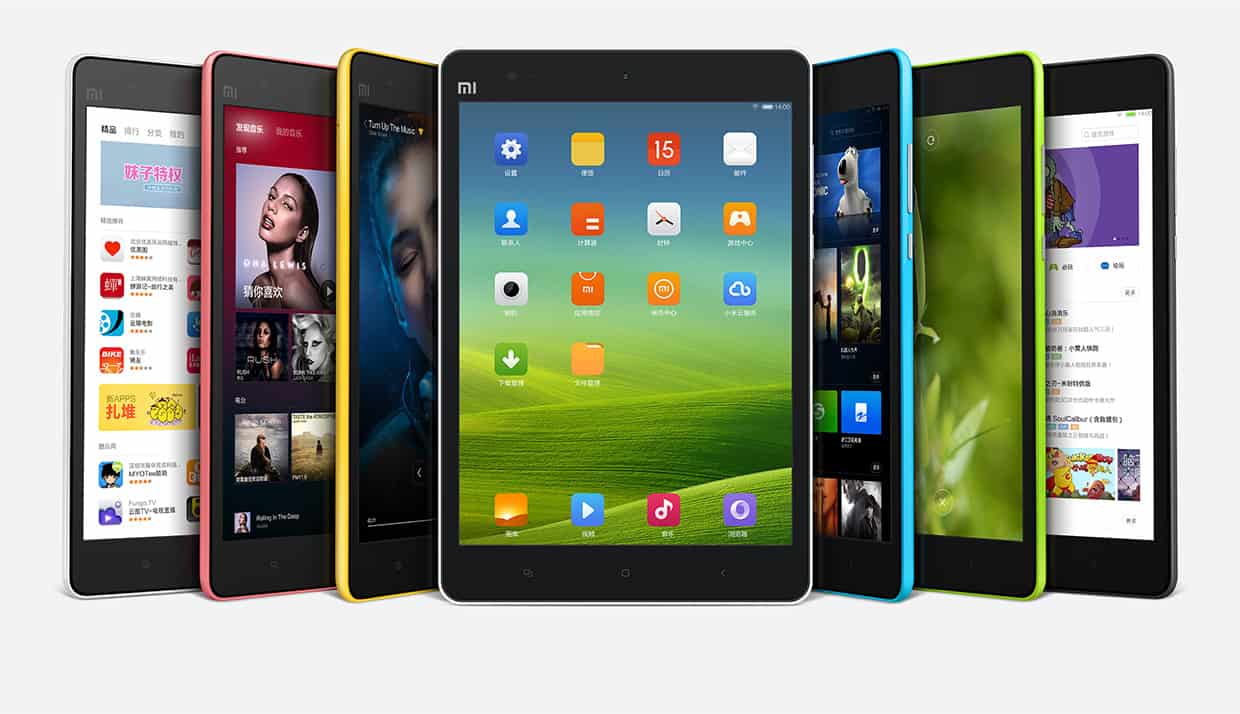 The Xiaomi Redmi 1S already made a lot of buzz in the low-ranged Smartphones. Today in a launch event held at Delhi, India – Mi brings two more additions – The Redmi 2 and Mi Pad to the existing Mi Family in India (Redmi 1s, Redmi Note 3G, Redmi Note 4G, Mi3, Mi4). There were many rumors regarding the Redmi 2 launch, Hence the launch confirms the rumors!

Xiaomi is also having a launch event at Bangalore, India on 13th march 2015, those who are in touch with Xiaomi or has an invite can get settled for the event to see the Redmi 2 and the Mi Pad being launched in front of their Eyes. So let us now get a little more details about the devices launched.

Hugo Barra, VP at Xiaomi Global announced the Redmi 2 at the launch event at Delhi with a price tag of 6,999 INR only. The Redmi 2 is entry level smartphone with good specs. It looks similar to it’s predecessor and has the same IPS display of size 4.7-inches, but there is a minor change which Xiaomi has made into the appearance. The Screen-body ratio has been increased to 67.6% that means, the size of the screen in the Redmi 2 is a bit larger than the Redmi 1S.

Coming to the performance section, the Redmi 2 has a Quad-core 64 bit Snapdragon processor clocked at 1.2 GHz, and would come with two different memory variants. One would be the 8 GB Redmi 2 with 1 GB RAM and the other variant would be a Redmi 2 with 16 GB Internal memory with 2 GB of RAM. This makes selection of the phone very flexible, the one who wants to have a Redmi 2 with 2 GB Ram can go with the 16 GB variant, the other who is short of budget can select the 8 GB variant which would come with 1GB RAM. Besides, both the variants will come with an Adreno 306 GPU which would make gaming very smooth on the Phone.

Xiaomi has made no changes to the rear camera, i.e. the Redmi 2 will have a 8 MP camera similar to it’s predecessor, however, the front-facing shooter has been improved, as Xiaomi adds a 2 MP Front-Facing shooter in the Redmi 2, which was 1.6 MP in the Redmi 1S. As all the Xiaomi Smartphones launched in India operate on the favorite Android OS the Redmi 2 would also go with the same, but to make the screen look sweet, Xiaomi brings in it’s homegrown MIUI 6 into pre-installed.

Like the predecessor the Redmi 2 will have Dual SIM support, in addition to it, The Redmi 2 supports 4G/LTE with Smart calling feature which will help in automatic selection of which SIM card to use for Calling and which SIM to use for sending text messages. Besides all the specs said above, the 2200 mAh Battery will keep the Phone alive to perform the tasks you want and Xiaomi adds that the battery would support Quick Charge 1.0 which will enable the Redmi 2 to charge 20 times faster than the Redmi 1S.

The Redmi 2 would go on sale on India’s homegrown eCommerce Flipkart from 24th of March, 2015, If you are someone who is willing to buy the Redmi 2 then you will have to register yourselves, the registration begins today after 6.00 pm IST.

If you are someone who want who is willing to buy a 8 GB Smartphone with 2GB RAM, then the Zenfone C would be a great choice.

Since the beginning of this year many of the Smartphone manufacturers have also announced and launched many Android Tables, and it means that the demand for the Android Tablets are also increasing and the companies don’t want to lose their share in it. The Mi Pad is an impressive android tablet launched today.

The Mi Pad is priced at 12,999 INR but the Pad has made a space in my wishlist because of it’s enchanting specs, the Mi Pad comes with a Quad-core NVIDIA TEGRA K1 processor clocked at 2.2 GHz and in addition it has 192-core Kepler to provide a desktop class performance on the tablet. The MI Pad will have 2 GB of RAM to help the Tegra K1 perform tasks at smoothness and without any lags.

When one buys a Tablet what matters the most after the specs is the size of the Tablet, The Mi Pad has a 7.9-inch IPS Display of screen resolution 2048 x 1536 pixels and would be protected by Gorilla Glass 3. Coming to the camera- Xiaomi has placed a 8 MP rear camera and has placed a 5 MP front-shooter in the Mi Pad, the 5 Mp front shooter will surely enable one capture lovely selfies.

Impressed? Willing to buy the MIUI-Based Android Tablet? We have an information which would make you feel happy than before, the Mi Pad will be available on India’s eCommerce Flipkart and one good thing is, you don’t have to register yourselves like you do while buying other Xiaomi products, The MI Pad will be available without Flash sale.