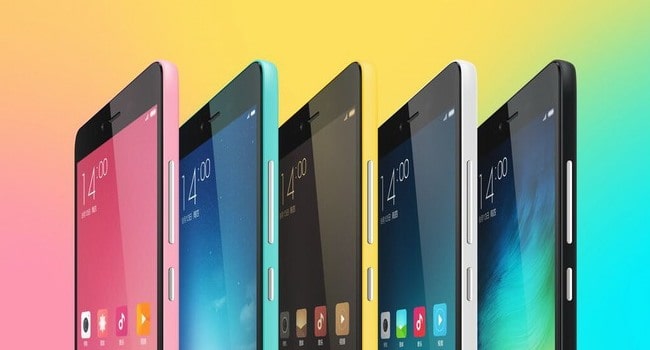 Xiaomi, the Apple of China has launched it’s next flagship in the form of Xiaomi Mi4C. It has been named Xiaomi Mi4C (exclusively in China). The phone appears similar to Mi4i in terms of looks and design. There has been made changes in the processor.

Xiaomi Mi4C is a Dual SIM phone (GSM/HSPA/LTE) that weighs only 132 grams. The manufacturer has somehow maintained the light weighted tradition in the Xiaomi phones. It flaunts a 5-inch 1080p (~441 ppi) IPS display with the same Sunlight display as in Mi4i to make visibility better in sunlight. Along with it, it has the MIUI 7 to compliment the user’s experience. On the upper edge of the phone is a 3.5 mm jack slot for your headset.