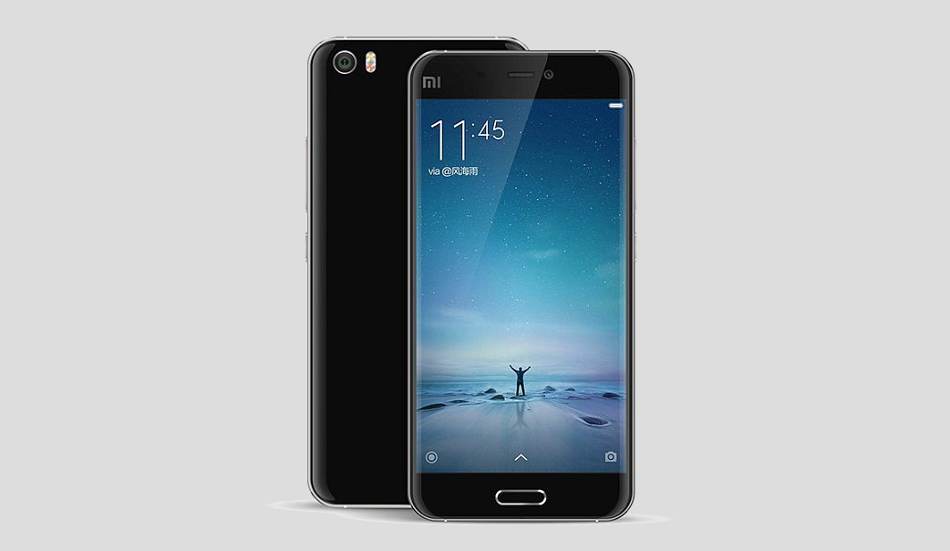 Xiaomi Global, the Chinese company is up with plans to launch the Xiaomi Mi5. The Xiaomi Mi5 is an addition to existing Mi smartphone series. In our previous article we said that Xiaomi’s Mi5 will be launched in two variants i.e. Xiaomi Mi5 and the Xiaomi Mi5 Plus. However, there is no official confirmation about any of them.

Previously It was rumored that the Xiaomi Mi5 will come with Qualcomm Snapdragon 820, The rumors came true when Hugo Barra, VP at Xiaomi Global Tweeted saying “My own Mi 5 just rolled off our production line today and… into my pocket. Qualcomm Snapdragon 820. So worth the wait :)” We’ve embedded the tweet below for confirmation.

My own Mi 5 just rolled off our production line today and… into my pocket. Qualcomm Snapdragon 820. So worth the wait 🙂
— Hugo Barra (@hbarra) January 6, 2016

There can be chances that Xiaomi changes the processor in the Xiaomi Mi5, However, the device has already gone into production line and changing the processor might cause issues to the plans Xiaomi has made for the Xiaomi Mi5. It’s difficult to say anything before things are clear, but seeing the current situation.

AAndroid News
Read More
In this tech-savvy world, we see a smartphone with high-end specs release every day, but we don’t find…
AAndroid NewsGadgets
Read More
Motorola’s return in the Indian smartphone market has brought it to a good position in the market. Moto…
AAndroid NewsHow-to'sMobile Apps

Read More
Essential, the smartphone company by Andy Rubin (Android Founder) made the Android Oreo open beta program available for…
AAndroid NewsMobile Apps
Read More
Android Instant Apps were announced by Google during last years’ Google I/O event. This was one of the…