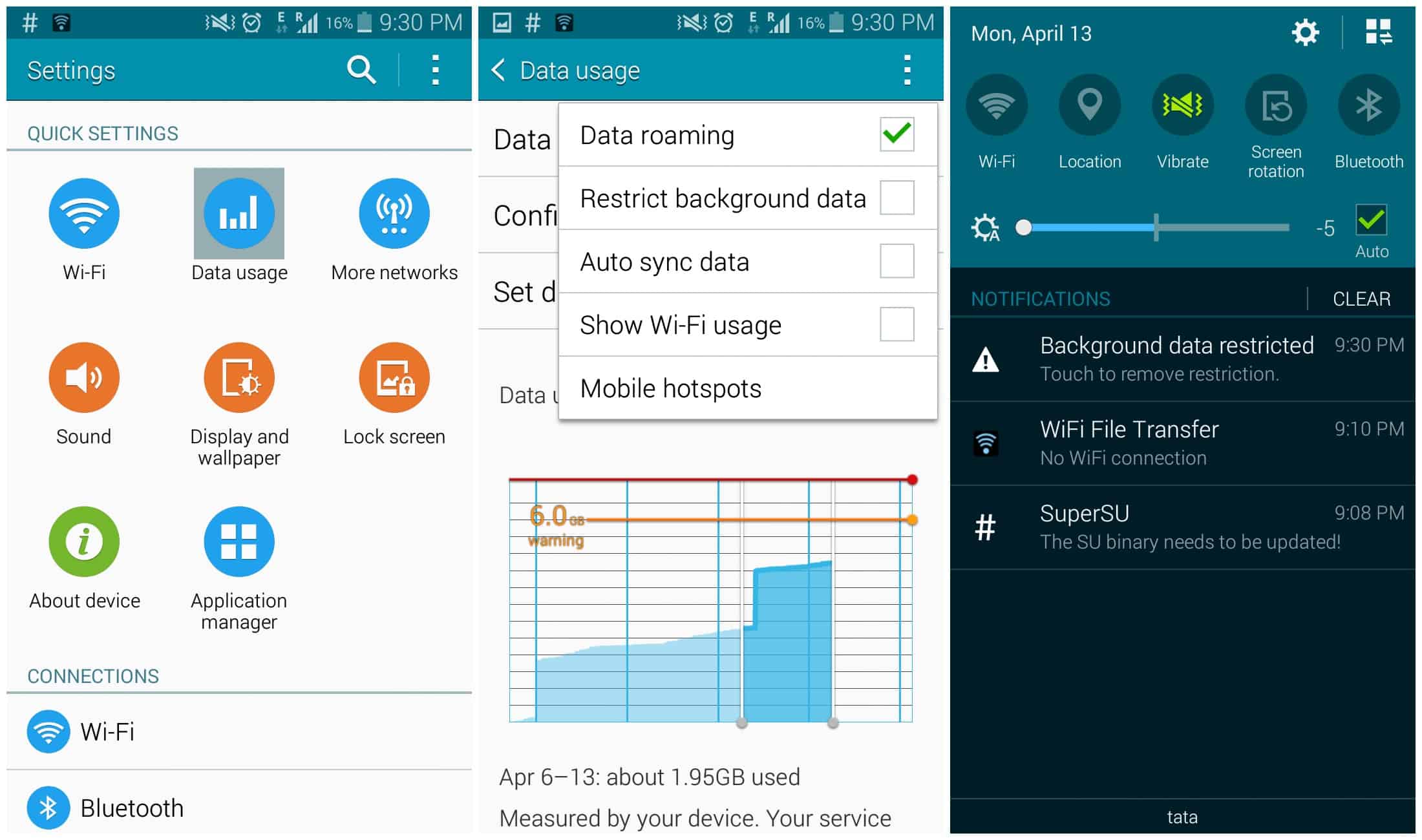 Android has been one of the favorite operating system among the users these days, Android Apps make Android more reliable and useful, which in return makes the life of an Android user easy. But the what is background data and it’s restriction is very horrible things for Android users.

These days Android apps not only allow you to chat or socialize with people but also allow you to book tickets, buy/sell products, do recharges and order food also.

What is Background Data and It’s Restriction?

Having all these apps has also become a part of a person’s life because these apps make life very easy. For an e.g. Previously for recharging our Smartphones, a person has to go to a recharge shop and give his number to the shop owner and wait for the recharge to happen.

Now just push your Mobile number into the app and the recharge is done that too in a very short span of time by what is background data and its restriction.

But to avail the lightening fast services one has to give room to these apps in their Android Smartphones, Such apps in return also consume data while you are not using them, this data enables the app to know the state of the phone and also pushes notifications from the app servers.

Such data consumption is called as “What is Background data usage”. Though there are a lot of advantages of apps using Background data like “You can receive messages even when you are not using an app”, the app can read the phone status and a lot more, but that’s in regards with the development, hence I won’t be talking much about turn off background data in this article.

Enabling Background data increases the Internet data usage, reduces the battery and keeps the app running interacting with internet when you are not using the app.

Why should you Turn Off Background data usage?

Turning off Background data enables the apps to be there (installed) in your Phone but doesn’t allow the Android apps to interact with Internet when they are not in a running state which results in Less usage of battery, less usage of Mobile Data. This indirectly means, that the battery standby would increase with a significant decrease in the Internet Data Usage so turn off background data (Mobile Data).

Wi-Fi use is the credential rules for saving your mobile data. You can use public Wi-Fi, including supermarkets, parks, even departmental stores. Once you connect the first time in any Wi-Fi, it will connect automatically when you’re in Wi-Fi range. So fill up the access required terms and conditions.

This habit will lead to a substantial drop in cellular data. You can also carry offer hot spot from AT&T that offers connectivity through a network.

How to Restrict an App from accessing to internet when It’s not open?

I’ve already said the advantages of turning of background data, though there are disadvantages but having background data helps a lot in increasing battery life and decrease the Internet usage (MB’s of data).

Imagine you are having a limited data pack where you can only use 200 MB, but having a lot of apps and summing up can consume data significantly. So want to reduce the Mobile data usage of apps when they are not being used? What are we waiting for? Let’s begin what is background data restriction.

The Steps of turn off background data may vary from Model to Model, But the basic steps are given below and are applicable to Any Android Device.

How to Limit your Background Data?

Background data is the problem of cellular data usage. You might not even realize it’s happening. It creates drains on your data allotment. Review your cellular data usage and change your necessary data to limit what you want to use. In Android phone, goto to setting option and limit your mobile data by the following steps: Settings >Wireless & Networks > Data usage or Settings > Connections.

1.) Navigate to the Settings app on your Android Smartphone/Phablet/Tablet.

2.) Look for the Data Usage option and open it, once you find, If you are not able to find, comment your Model number here, we’ll get the steps for that specific model.

3.) The data usage app would show the amount of Internet Data (Mobile Data) used in MB’s, Click on Options or scroll down and you will find “Restrict Background data” or similar term (varies from model to model) and by default it won’t be having a tick mark besides it.

4.) Select it and Tick mark the “Restrict background data” option and that’s it.

Now you are not allowing the Android app to use Mobile data when the app is not being used, hence there will be consumption of Mobile data only when you are using the App. Isn’t it great to what is background data restriction? Just ticking one thing, the turn off background data?

The most common solution to limit data for individual apps when you will not working. You won’t receive push notifications when the app does not work as expected. But when you do not use it will prevent them from eating up the whole mobile data allotment.

Note : Turning off Background data won’t allow the apps to interact with the internet when the app is not used by you.

So in such cases apps like “WhatsApp, Facebook, Twitter, Hike etc.” won’t be able to send a notification to the phone when a message/notification arrives, hence you will receive the message only when you open the app, this can also cause lot of delay in the communication.

Hence think twice before selection of the option to turn off background data and learn more from our mobile apps archive .