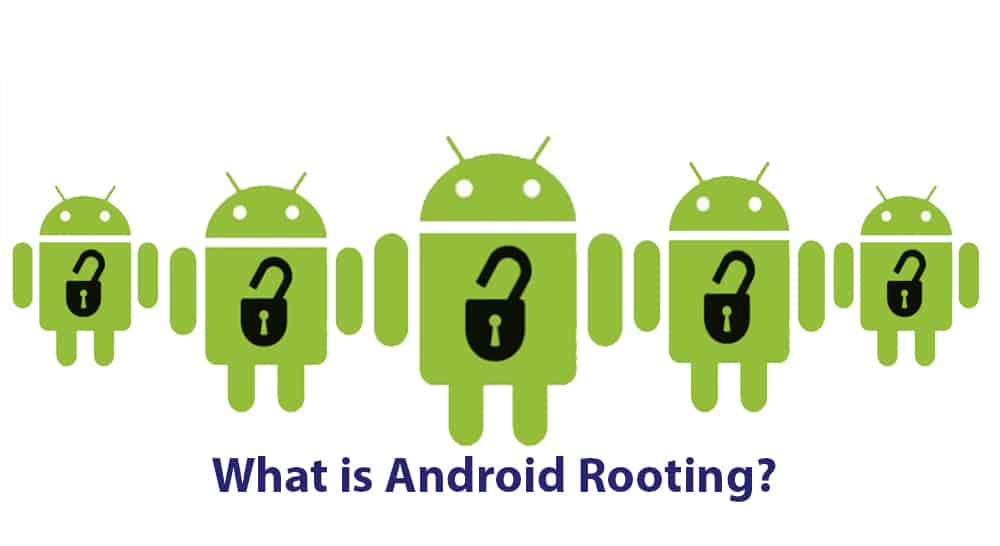 What is Android Rooting – Advantages and Disadvantages of Rooting.

Manufacturers restrict the access to the superusers of the Android smartphone to avoid damage of the phone, because messing up with the internals of the phone can cause physical damage to you or some technical damage inside the phone.

But, the restricted access stops us from doing many things which we can do, For e.g Screen recording for Android KitKat and previous Android versions require access to record the screen. There are many things you can do with access to the root of your smartphone which we will discuss in the advantages of android rooting section of this post.

What is Android Rooting?

Android Rooting is the process through which the normal user gets access to the special user “Superuser”. A very small population using Android smartphones knows what is android rooting? That is the reason why manufacturers lock the bootloader of the Android smartphones, because messing with the internals can cause issues.

If you have rooted your Android, then you have access to all those integral things in your phone. There are people who want to make the most of everything. If you are a gadget freak or tech freak, and you want to make the maximum possible use of your smartphone, then android rooting is YOUR thing my friend. But there are some restrictions, advantages and disadvantages of android rooting which we will discuss here to give you a clearer idea.

Android rooting was previously a huge task to be done, Though it was easy to root Android phones, but they required computer systems for various tasks, like unlocking the bootloader and flashing the custom recoveries, but these days it has become very simple, one click and you are done with rooting your Android phone.

Got an Idea about what rooting an Android phone is? You might want to know why to root an Android phone? Though, these days the OEMs offer a lot which stops the users from wanting more, this reduces Android rooting, but tech freaks like us, don’t stay away from rooting.

Why to root an Android Phone?

Rooting is the process through which a normal phone user can get access to superuser and with the grants from the superuser, the normal user can do lot of things with his Android phone i.e Installing custom roms, Installing Kernels and Tweaking the performance of the phone, Overclocking the phone, change in the charging speed, change in the sound frequency and much more.

I think we have stated a bunch of point to motivate or demotivate you to root your Android. Do you dare to root your phone and become a superuser? Or will you avoid messing up with the warranty or bricking your phone in the process? Let us know your thoughts in the comments below.