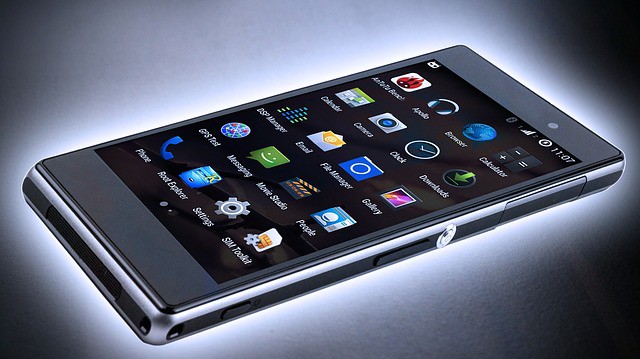 Watching TV on your Android device.

While we can all enjoy a huge range of applications from the comfort of our Android device, the simple task of watching television can often prove surprisingly problematic.

But with the ever increasing flexibility of such devices to cater to our needs in evermore elaborate ways, here’s a quick rundown of the best ways in which you can watch television on your Android.

Like many large broadcasting companies, NBC has been quick on the case to deliver an all-in-one app that delivers its vast array of television programmes to the small screen.

The NBC app offers an easy to use interface, and the service offers users the chance to watch live TV from your location station and even view NBC programmes the day after they air.

Similarly, the popular American television channel has devised an Android-friendly app that delivers its range of reality shows such as Storage Wars into the palm of your hand.

The app features a handy slidescreen menu that allows you to browse the shows, and the Watch List and Just Added options will aid in providing many hours of viewing entertainment.

Of course, some of television’s biggest attractions are sporting events. Given the complex nature of televised sporting contracts, not all live sports can be found on a single channel, but the Betting Sports website provides a comprehensive overview of the best in American sport.

And thankfully, subscribers to Fox Sports can take advantage of their Fox Sports Go app that delivers a range of live news and videos of sporting events.

And it was only a matter of time before apps were developed that were independent of the major broadcasting stations. One of the more successful apps that has been created on this model is the SPB TV app.

This aims to showcase over 200 international television channels that have chosen to take part in this groundbreaking app. And whilst the choice of quality TV shows to watch might still be somewhat limited, it does pose an impressive model for future app development.

And finally, one of America’s top TV networks, FX NOW, have developed a new app that not only showcases some of their hottest new shows such as It’s Always Sunny In Philadelphia and Fargo, but the app allows you to watch every single episode of the Simpsons ever too!

AAndroid News
Read More
After the huge success of the OnePlus One, People have gone crazy after their upcoming flagship ‘OnePlus Two’.…
AAndroid NewsGadgets
Read More
Less than a month ago we compared Nexus 6 with Nexus 5. and now Nexus 6 is listed…
AAndroid News
Read More
The Year 2014 is at the verge and Mobile Fans are in search of the Smartphones that would…
MMobile Apps
Read More
In this modern world of business where everything is done on a digital platform, businesses simply cannot thrive…