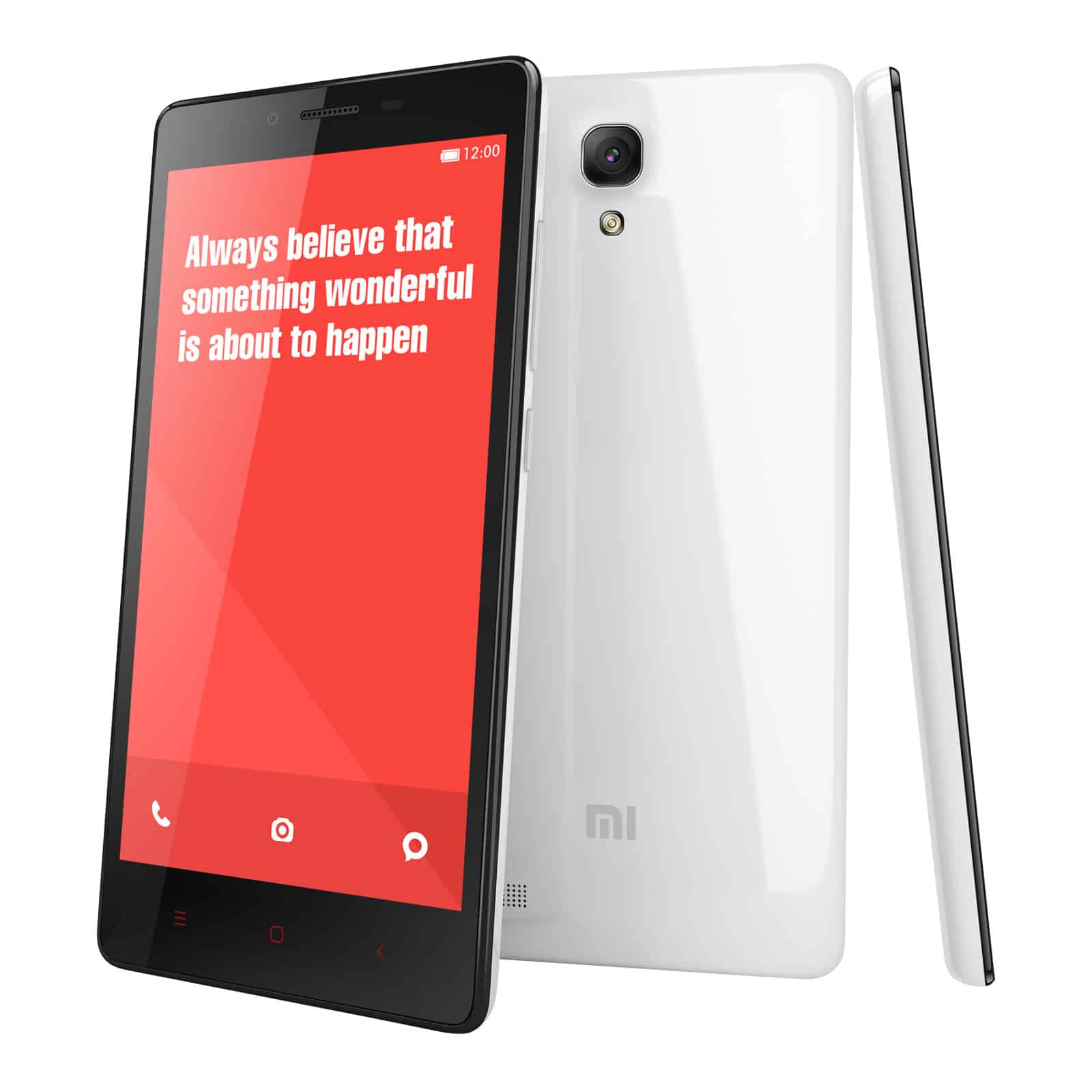 How to Unroot the Xiaomi Redmi Note 3G?

How to Unroot the Redmi Note ?

Was it difficult to do so? Well, yes, this is the same method for unrooting any Xiaomi Smartphone but only one thing which would change is the script which you download. Since that script is different for different Devices, Have any Queries? Why waiting post it here, I’ll look after it, Do you have a Friend who owns a Redmi Note and who wants to unroot it Share it with him.