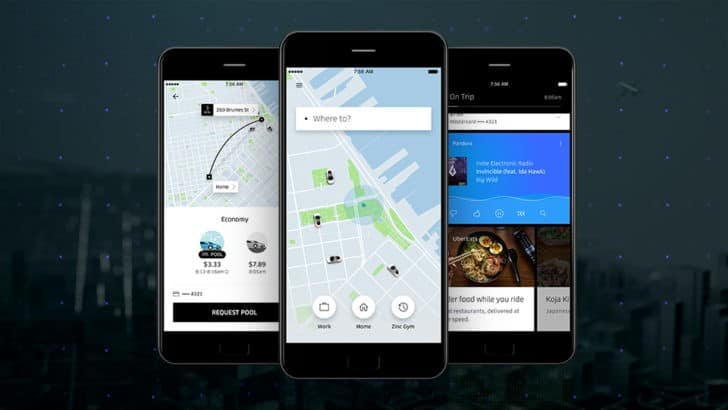 UBER isn’t a Digital Service, It is a Transport company says EU Court 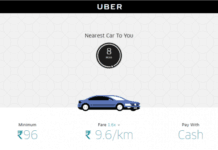 As we all know, there was a service which was provided by Uber, known as UberPOP, which later was discontinued due to the several issues which were raised by the union of taxis. This discontinuation mainly took place in the cities which belong to southern Europe and also many other cities, which are considered to be in the major ones, within the consideration of European Union (EU).

Recently, Facebook was put on notice for violating the France Data Protection Act. by using the data of people on WhatsApp

On this topic, European Court of Justice (ECJ) had one point to mention. Based on this point, what was said by the European Court of Justice is, “exercises decisive influence over the conditions in which drivers provide their service.” This simply means that there is an unfair advantage, which is being gained by Uber, as people who don’t have access to the application of Uber, cannot use the services laid by Uber. As reported by a spokeswoman on the same issue, she came to a conclusion that immediately at this moment of time, these shouldn’t make much of a difference for Uber.

Uber and Court of European Union

As mentioned by Uber, Uber considers themselves to be a digital service. The one point of advantage in such is that the rate of taxes is lighter or less when compared to that of other businesses of the type ‘e-taxi portal.’ But, it was the top court of the European Union (EU), which is European Court of Justice (ECJ), which said that Uber is a transport company and not a Digital service.

Thus, hopefully, you have understood about the main choice, which is being made. This choice is all about the announcements which were made by the European Court of Justice (ECJ) on Uber to declare it as a transport company.