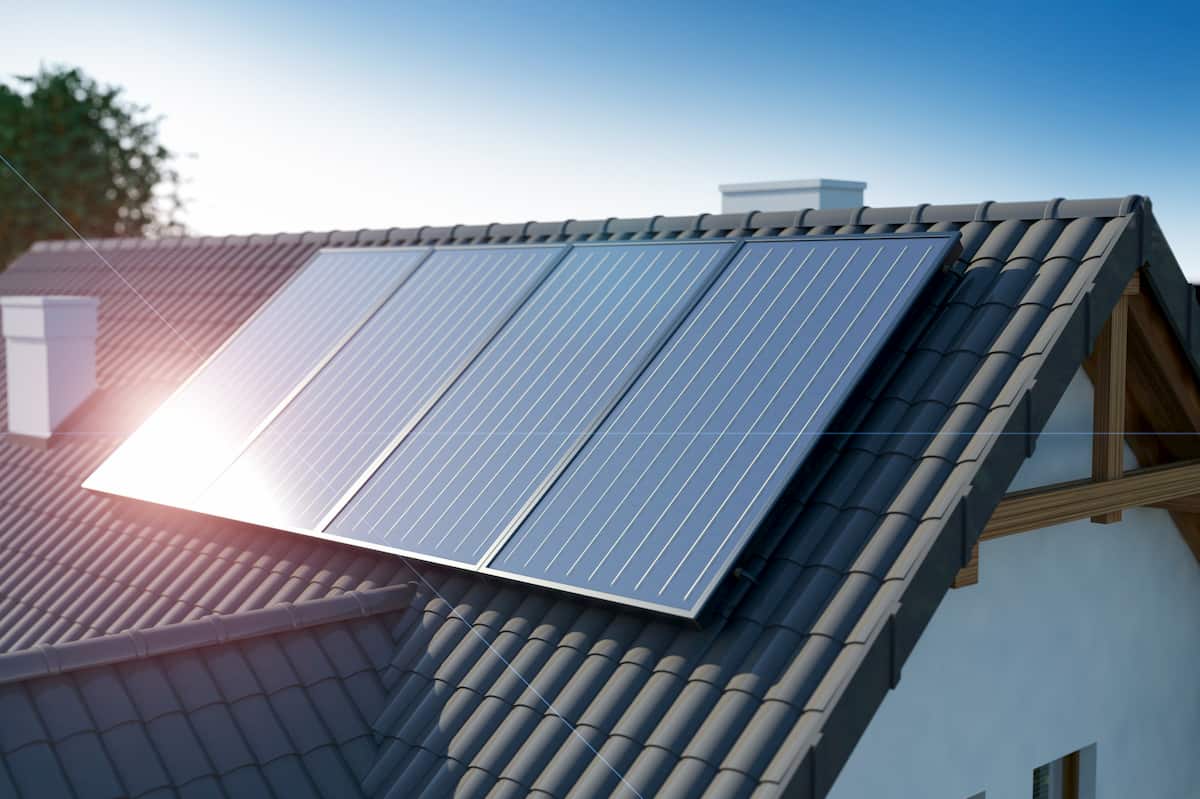 The Power of the Sun: Top 4 Amazing Benefits of Solar Energy

There’s no doubt about it. The world’s reserves of fossil fuels are running out. The coal, oil, and natural gas that the world depends so heavily on are finite resources.

They won’t be around forever, and with the way the world depends on fossil fuels today, it’s crucial that we figure out another way to provide our homes and businesses with energy.

Enter solar energy. If you’ve spent any amount of time reading up on the electricity market, then there’s no doubt that you’ve heard about how solar energy is being touted as the future. But you may not yet know what solar energy benefits are and how solar power will improve your life.

You’re in the right place to learn just that. Read on.

The first thing about solar energy that makes it such an attractive proposition is the simple fact that it is renewable. We aren’t going to run out of sunlight anytime soon because the deterioration of the sun is so slow that it is virtually negligible.

Consequently, we can rely on solar energy to still be around long after fossil fuels and the like have been completely depleted.

Not only is solar energy going to be around for a while, but there’s plenty of it to go around even today! Much of the world receives copious amounts of sunlight every single day. And the staggering truth is that the sunlight that hits the earth has an incredible amount of energy associated with it.

For every hour that we have sunlight, the sun provides us with enough energy to run the world’s electricity needs for over 40 years!

Once you have solar energy installed in your home, your electricity bills will reduce until they are practically nonexistent. If you use a good bill tracker, then you can keep up with your monthly savings until you have no electricity bill at all. Because any solar power system you set up in your home is self-sufficient, able to produce electricity by itself, you will greatly reduce the need to draw from the city’s utilities.

The real-world benefit of that is more money back in your pocket. What’s more, you can also save with a tax credit on the solar power installation. When Choosing a Solar Power System, just be sure that it is large enough to power your electrical requirements.

There’s no denying the fact that any plant turning fossil fuels into energy is resulting in much pollution. Burning oil, coal, and natural gas is terrible for the environment. Because solar energy doesn’t require any combustion to be produced, you are reducing the world’s dependence on pollution-creating mechanisms when you switch to solar power.

Solar Energy is the Future

There you have it. Now that you know these benefits of solar energy, you should have a better idea of exactly why solar power is the future!

For more articles on home energy, you’re in the right place! Be sure to take some time to check out and browse through the rest of the articles available to read on the website before you leave!

Read More
Table of Contents What is Mapping Software?MaptiveMaptitudeMAPublisherESRIMaplineConclusion Choosing the right mapping tools is the first step to enhancing…