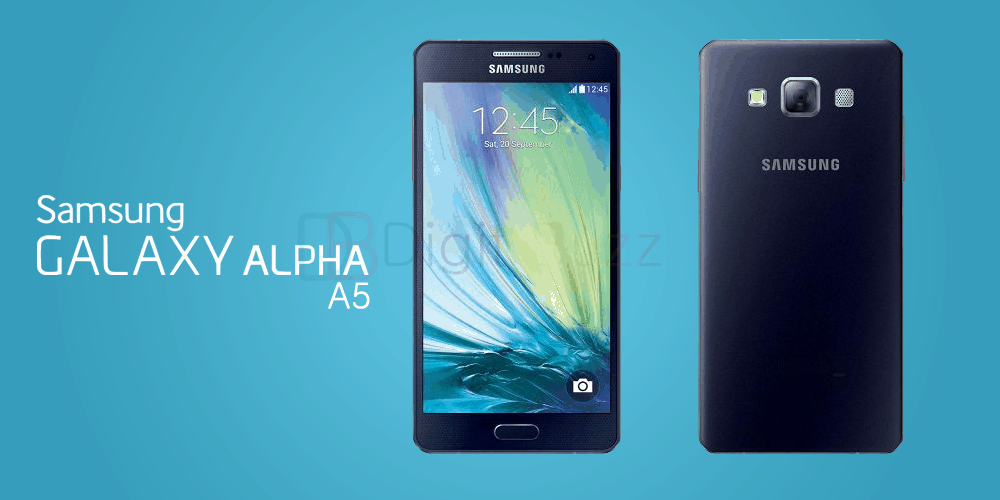 The price of smartphone plays an essential role in influencing potential customer to buy the smartphone, with the growth in the Smartphone industry the price of the Smartphones have been falling in respect to the features. Previously, we presented to you a list of phones under 20,000 INR but we got many responses saying they wanted a list of best smartphones in budget segment between 15000 and 20000 INR, So let’s begin with the list.

The motive of this list is to enable you to select the best one for you, however, we won’t be just sharing the list, but we will also share the specs of the smartphones and which type of user should buy that phone, so that you can select the device accordingly. So beginning with the phones;

The Alpha series from Samsung is a premium series of smartphones from the Korean smartphone giant. The Galaxy A5 is complete metal build smartphone that comes with the screen is a 5 inch HD AMOLED screen of resolution of 1280 x 720. The phone weighs just 120 grams and is just 6.7 mm thickness. The Alpha A5 has a 64-bit snapdragon 410 Quad core processor and packs 2 GB of ram along with 16 Gb of internal memory. There is a 13 MP rear and a 5 MP wide angle front camera.

The Nexus 5 predecessor the Nexus 6 Smartphone, which was priced at 30,000 INR at the beginning and remained the same for a period of time but now it’s just available for 25,000 INR (16 GB variant). The phone even though quite old packs in a lot of punch, The phone has a 2.3 GHz Quadcore snapdragon 800 chipset complimented by 2 GB of RAM.

The screen is sized perfectly at 5 inches and has a resolution of 1082 x 1920 Full HD. There is a 8 MP read camera with optical image stabilization and a 1.3 MP front camera. The phone has a 2300 mAh battery which is a bit on the lower side. This phone is perfect for the android purists as all of the major android updates are rolled onto nexus devices first.

The OnePlus One (OPO) is like a budget beast on steroids. For the price it packs in hardware that would make major phones come to shame in front of it. The OPO has a 2.5 GHz quad-core snapdragon 801 chipset and has 3 GB of Ram which is more than sufficient to take you through all your needs. The phone comes with 16 or 64 Gb on-board storage with no slot for expansion and sails on Android 4.4 Kitkat.

The team of OPO is developing a new Rom which is based on Android lollipop called the Oxygen OS. There is a 13 MP camera on the rear with Sony’s Exmor RS sensor and a 5 MP wide angle front camera for all the shutter bugs. The phone has a 5.5 inch full HD display.

HTC desire 820 which was launched some time back is a very decent offering from HTC at a stable price point. The phone has an octa-core snapdragon 615 chipset and is paired with 2GB of ram. It has 16 Gb of internal storage which can be expanded through a SD card upto 64 GB.

The phone comes with a 5.5 inch HD 720p display which is a little less compared to the other phones in the list. The key USP of the phone is its dual sim capabilities. The phone has a 13 MP rear and an 8 MP front cameras which is extremely good for selfies. It has a 2600 mAh battery which isn’t as reliable as the others but gets the work done.

AAndroid News
Read More
Asus is planning to launch the Asus Zenfone 5.5 which will also be known as the Second-gen Asus…
GGadgets
Read More
Table of Contents Understanding mAH RatingsConnection and Vape Battery TypeLet’s Talk QualityPrepared With Knowledge Figuring out which battery…
AAndroid News
Read More
Motorola has been planning to take over the smartphone market, The only reason why Motorola isn’t growing quick…
GGadgets
Read More
Table of Contents List of Best Samsung Smartphones under 15K INR which are worth buying.5. Samsung Galaxy ON74.…