Reverse engineering alien technology sounds like an idea straight out of a science fiction movie. The idea is scientists could study alien spacecraft and other technology to make discoveries humans have only dreamt of.

For some, this idea is more than science fiction. Ever since the 1950s, people have claimed that Area 51 hides secret alien technology away from the public.

Could this technology, if it exists, be a scientific gift for mankind? Read on to learn more about the mysteries of Area 51 and how we might be able to reverse engineer alien technology.

For decades, Area 51 has been the subject of conspiracy theories and whispers of extraterrestrial activity. People have been seeing mysterious aircraft in the southern Nevada sky over the site since the 1950s. The location at Groom Lake is officially a military training and test location, but the top-secret security of the area has caused people to question what really goes on there.

In 1989, Robert Lazar stepped forward and claimed that Area 51 actually housed at least nine alien spacecraft. He said that he worked on a military project that was trying to reverse engineer the alien technology. He stated the military wanted to use the tech in their own vehicles and equipment.

Lazar also claimed he discovered Element 115, which was apparently used to power the alien spacecraft. To this day, some UFO believers think that a lot of our current military technology was only able to be developed because of the knowledge gained from studying these alien crafts.

Since Lazar went public with his claims, rumors and theories about aliens hidden in an underground facility in the Nevada desert have taken hold of America’s collective consciousness. And as the Facebook Area 51 raid showed, interest in “seeing them aliens” isn’t going away anytime soon.

Unfortunately, Lazar’s claims have never been proven. The government officially denies the existence of aliens there. And Area 51 remains as top-secret as ever.

But Lazar’s statement still raises some very interesting questions. What if there really were top-secret alien technology hidden at Area 51? And what could it mean for us if scientists were able to reverse engineer it?

What Is Reverse Engineering?

So let’s say there is alien technology at Area 51. How would scientists be able to reverse engineer it?

In general, there are a few tools scientists would be very likely to use. As the process would rely heavily on taking accurate measurements of different mechanical parts and how they fit together, scientists would need accurate ways of inputting and documenting what they find.

For example, using a handheld 3d scanner would allow scientists to get accurate input of alien tech very quickly and easily. It could allow them to disassemble, analyze, and understand the parts of an object in an efficient way.

CAD software would likely be another essential tool. CAD software would be an efficient way to catalog the design of various technologies. Combined with the input of a 3d scanner, researchers would be able to create an accurate model of alien designs in a relatively short period of time.

This is all great for alien spacecraft and other hardware. Alien software would probably be a bit trickier.

While there are many techniques for reverse engineering software, it’s a bit doubtful they would work with this unknown technology. A hex dump wouldn’t be helpful if alien computers don’t use binary. In this case, it would probably be a job for good old trial and error.

If there happen to be remains of alien bodies hidden at Area 51, scientists could use biological reverse engineering to understand more about alien physiology. Researchers would be able to learn a lot about how the aliens function by studying their cells.

They Want to Believe

Recently, several tech moguls have come forward saying they want to study and reverse engineer the alien technology that they believe may exist at Area 51.

One of these moguls is Deep Prasad, the CEO of ReactiveQ. Prasad wants to use knowledge from alien tech to further Earth’s own technology.

He believes there is the possibility of making discoveries that could lead to new technologies, like interstellar travel and fusion energy. He also thinks studying alien technology could hold the key to many benefits for the general population.

Rizwan Virk, an investor and executive director of Play Labs, has even more to say on this subject. He believes that reverse engineering alien tech could lead to important discoveries about the truth of reality itself.

However, these believers are still in the minority. Despite their great notions, most people are still very skeptical about the existence of aliens.

It’s difficult to find investors who would be willing to take a gamble on a project like this. Chances are, it will be quite some time before the world is satisfied on the topic of what really goes on at Area 51.

The Truth Is Out There

So whether you think aliens are out there or just a hoax, the possibility of reverse engineering alien technology is an interesting thought experiment. With the Earth tech we have at our disposal, would researchers be able to reverse engineer it successfully? And what would that mean for the human race if they were?

Did you find this article interesting? Check out our blog for more current technology news and information. 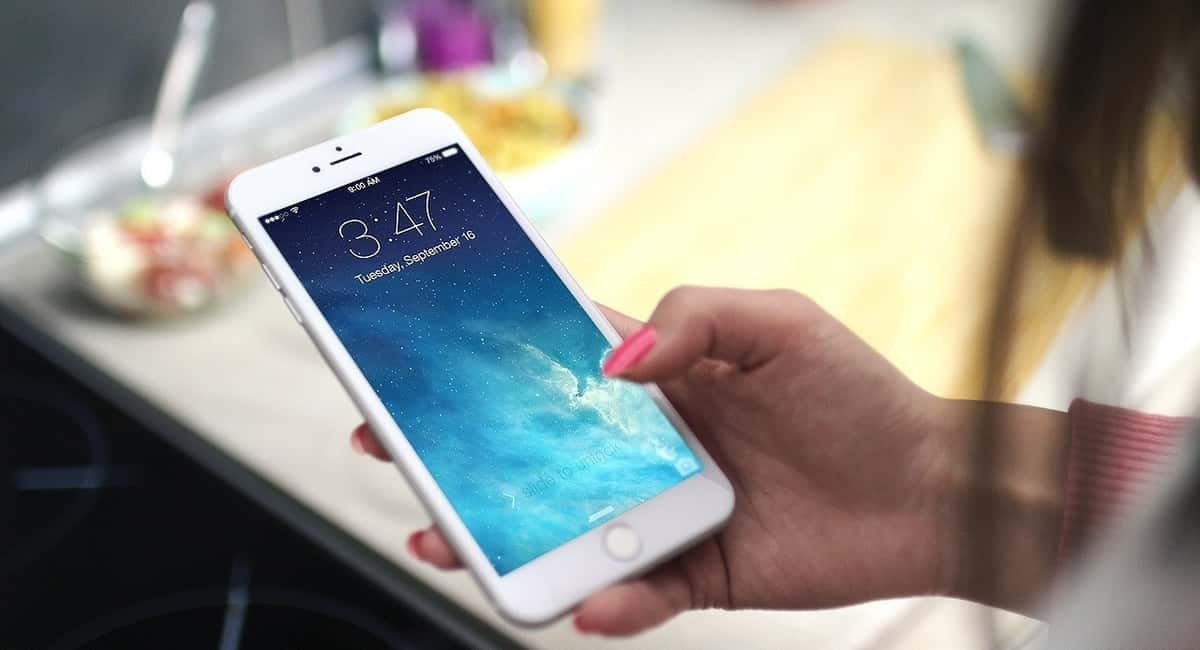 How to Connect to McDonalds Free Wifi? 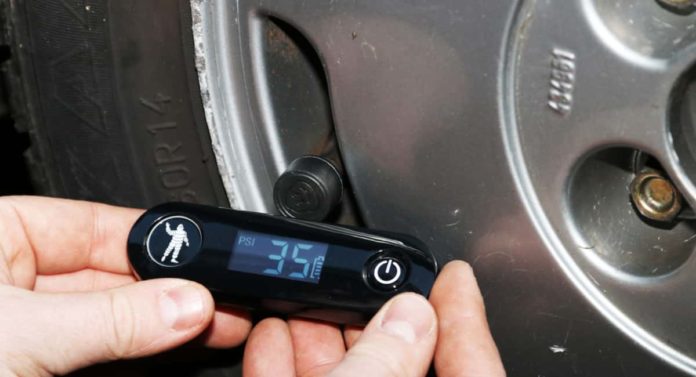 How Does a Tire Pressure Monitoring System Work 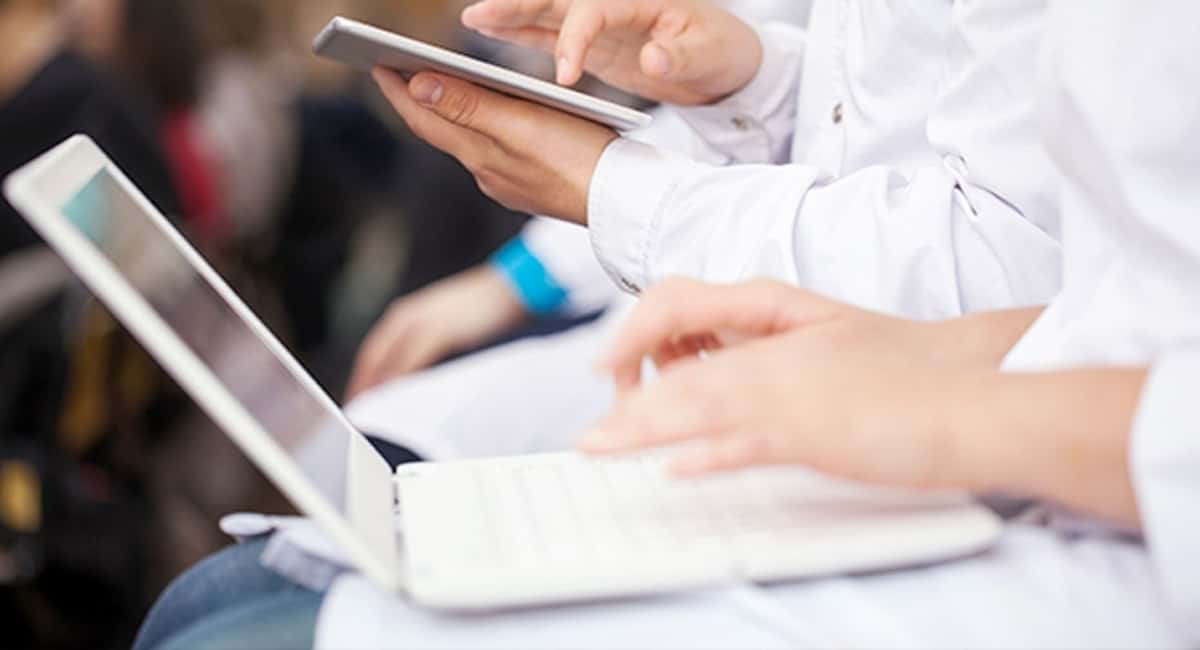 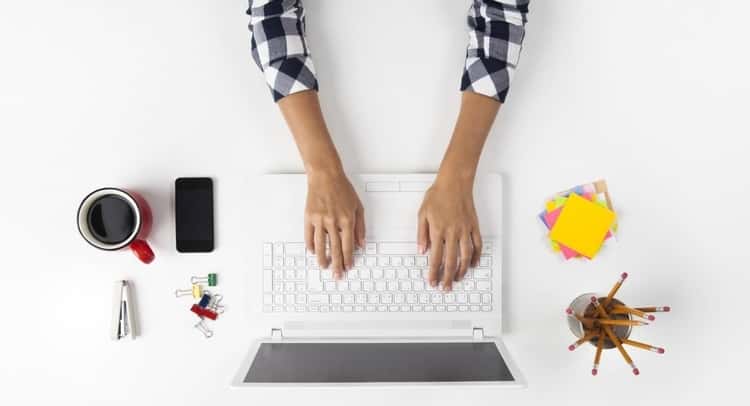 How to Increase Productivity as a Web Designer

This Tech Might Help Us Reverse Engineer Alien Remains

How to Connect to McDonalds Free Wifi?