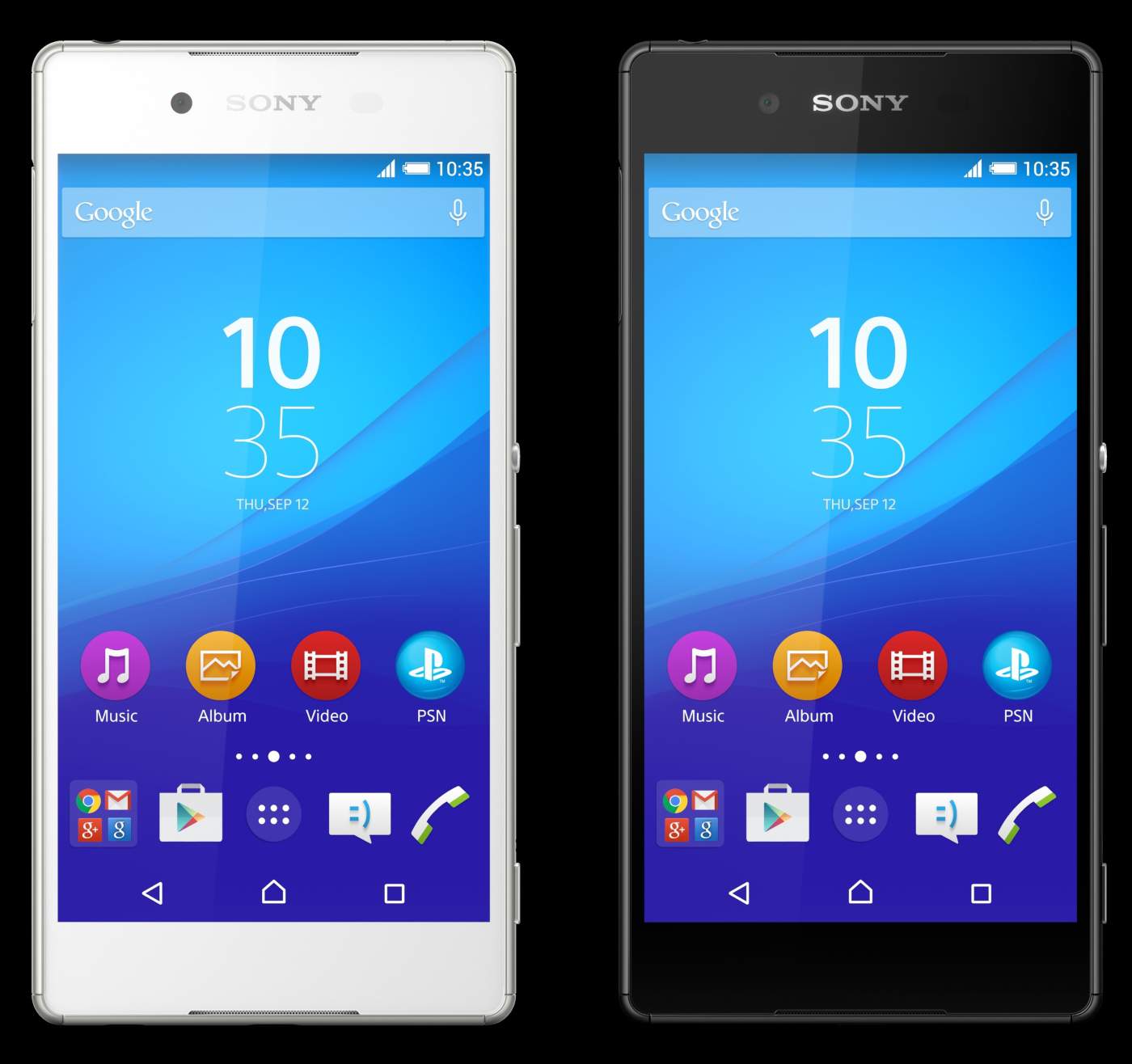 The Xperia Z4 comes with a thickness of 6.9mm which is significantly thinner than it’s predecessor – the Xperia Z3, The Z4 has an Aluminum frame which tries to keep the Tablet beautiful. According to the Sony, the Xperia Z4 will go on sale later this summer and the sales would begin with the country of its origin – Japan.

Specs wise there is no much change in the Xperia Z4 when compared to its predecessor. The Xperia Z4 sports a 5.2-inch Full HD display and has an Octa-core Qualcomm Snapdragon 810 processor clocked at 2.0 GHz. Besides the huge-beast like processor, it has a whooping 3GB of RAM to help the processor process tasks.To stay updated with Android, the Z4 will come with Android 5.0 Lollipop out of the box. Sony has added wonderful camera’s to their Smartphones/tablets in the past, and same goes with the Z4. Sony has added 20.7 MP rear camera and a 5.1 MP front camera to get the best shots from the Tablet.

Sony has always been a company which comes up with Water proof and dust-proof technologies and most of the Xperia Z Smartphones are water/dust proof and to continue the tradition, the Xperia Z4 also will be a waterproof and dust proof phone. To keep the beast alive, Sony has placed a 2390 mAh Battery, which is very less. The Battery won’t match the Phone, because of the High-end specs and 4G Connectivity support. In addition to it, many reports suggests that the trend is shifting from High-end phones to High-end Phones with Good Battery life.

Sony hasn’t spoken a word on the pricing, availability and other important details regarding the Xperia Z4, but Sony has revealed the color scheme of the Xperia Z4 i.e. The Xperia Z4 will be available in 4 different color options namely White, Black, Copper and Aqua Green. Stay tuned to us and we will be updating you more about the Xperia Z4 as we get verified information about it.