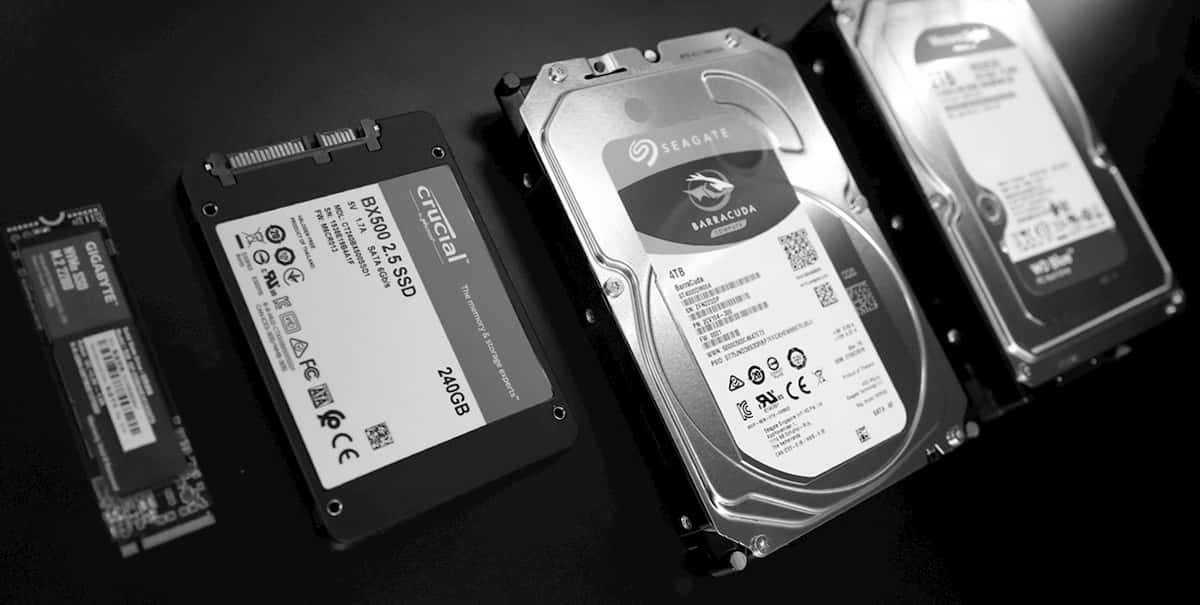 SSD VS HDD: Which One is Gamer-friendly?

There is no doubt that one of the markets for data storage devices is the gaming community.

Computer games have significantly evolved over the decade. Nowadays, it requires specifications that cater to better graphics, optimum performance, and more RAM that could strain your device. While these qualities are embedded in the computer’s internal system, gamers also invest in storage devices like a hard drive disk (HDD) or a solid-state disk (SSD) to expand capacity and reduce boot time.

But the question remains, which of the two is the most suitable for gaming. In this post, we will discuss how HDDs and SSDs differ when it comes to critical gaming requirements.

When you buy a data storage drive, one of the first considerations before deciding on whether to get an HDD or SSD is the speed of data transfer.

In gaming, faster speed pretty much seals the deal. In this case, SSDs are king compared to HDDs. Paul Rubens of Enterprise Storage stressed that since SSDs utilize NAND, it doesn’t require rotational latency or variable seek time as opposed to HDDs.

SSDs are guaranteed to reduce the loading period and generally provide faster boot time. In fact, booting a game in SSDs takes half the time compared to when it is done in an HDD. To sum it up, SSDs cut the long waiting time from the moment you launch your game up to the time you start playing.

The volume of data that HDDs and SSDs can accommodate could also influence your choice. After all, most games require a larger capacity (either via external or internal drive) as it contains heavier files for the computer or laptop. For a smooth gaming experience, the recommended capacity is at least 1 TB.

HDDs that are available in the market can have as much as 14 TB for their storage capacity while SSDs range from 120 GB to 4 TB. However, SSDs with higher capacity are bound to be released in the market sooner or later. By this means, in terms of keeping larger files, HDD wins for now.

There are claims that HDDs have a longer lifespan compared to SSDs. However, data support the notion that the latter works properly for longer years.

PC Mag’s Tom Brant corrected the misconception that since SSDs wear out over time, their longevity is compromised. He presented the TRIM command technology that optimizes the read/write cycle of SSDs, thus, expanding their lifespan.

The average lifespan for HDD is 4 years while SSDs last up to 10 years. HDDs rely on the physical rotation of their platters which makes them more vulnerable to wear and tear as well as external shocks.

Although there are conflicting references on the longevity of both HDDs and SSDs, the manner you handle the device still has a good influence on its lifespan.

Gaming takes hours which explains the high electricity bill. On top of that, high energy consumption also induces heat dissipation that could potentially damage your computer. Utilizing a storage device that uses less energy can have an impact on the durability of your unit. In this department, SSDs rule over HDDs. SSDs consume between 2 to 5 Watts while HDDs consume 6 to 15 Watts.

Now it narrowly boils down to how much budget you have. As promising as SSDs sound, they do not come cheap compared to HDDs in terms of dollar per gigabyte. In some instances, the price of an SSD is almost twice as much as the price of an HDD for the same capacity.

Evidently, the value of SSDs is significantly higher because of the efficiency of the storage device in terms of durability and speed.

Nonetheless, the cheaper price tag of HDDs adds a clear advantage along with its capacity over SSDs.

If you are a dedicated gamer, it is hard not to invest in a storage device that could save you from frustrations over lengthy loading time and limited capacity among other issues. Thereby, if money is no object, clearly, the direction you should go is toward the SSD. It is proven to be faster, reliable, more durable, and consumes less energy.

However, if you are on a strict budget, settling for HDDs will also provide you with key advantages which include a larger data storage capacity.

Read More
Table of Contents What Is MS Excel?How To Subtract In Excel?Minus Formula (-)Subtracting From Different CellsSubtracting Data From…
BBusiness TechnologyTechnology

Read More
Table of Contents Understanding The Purpose of a Cartoning Machine1. What It Is2. Product Protection3. Production Space4. Design5.…
TTechnology

Read More
Table of Contents What do Fake Buyers Do?The Warning Signs of a FakeProtecting Yourself as a SellerFinal Warnings…
HHardwareTechnology