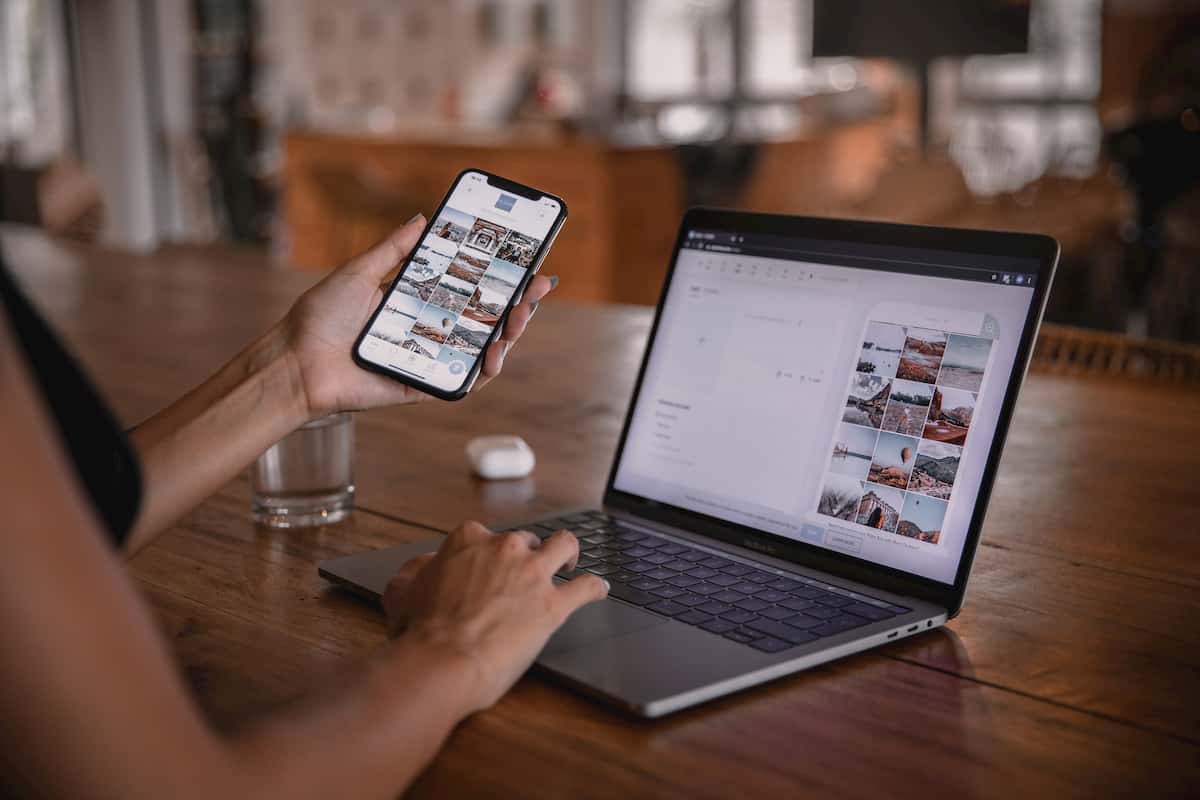 Anyone with a bit of paranoia will want to enquire as to how safe the digital world is. Some people who like to post an opinion online about topical issues are alarmed to find out that anyone can actually go back and look at the postings.

So it’s no surprise that an app is also available to check out the whereabouts and online activities of certain people. When it comes to kids and the Internet, parents have a reason for concern. Just like in the real world, there are lots of unsavory creatures with unsavory motives loitering around online waiting to pounce on children.

How a spy app can help parents keep their children safe

The truth is, wonderful though the Internet is – an international communication miracle – there is a price to pay.

The Internet is alive with information, but parents can’t diminish the power of the Internet for their children, they just have to find ways to get around how their kids maneuver around it.

Many parents do set up clear rules for their kids and they try to encourage their children to tell them what they do on the network.  There is, however, only so much you can do to tune and shape their behavior online. It’s why some parents investigate a spy phone app so that they can monitor their child’s activities after they have explained to them their online rules.

At SpyPhone.com, you don’t have to worry that your kids may access the wrong material. With the free phone spy app, the idea is to enable users as well as parents and teachers to simply relax and let the kids mine the wealth of information on the Internet.

They needn’t stress about them encountering unsavory characters and material online without resorting to drastic measures such as censorship of the Internet.

30 Seconds to Peace of Mind

As a worldwide leader in Android Location Tracking, millions of these spy phone apps have been installed.

Once the app has been installed on the phone, which takes just a mere 30 seconds, parents can then monitor data from their child’s Android smartphone.