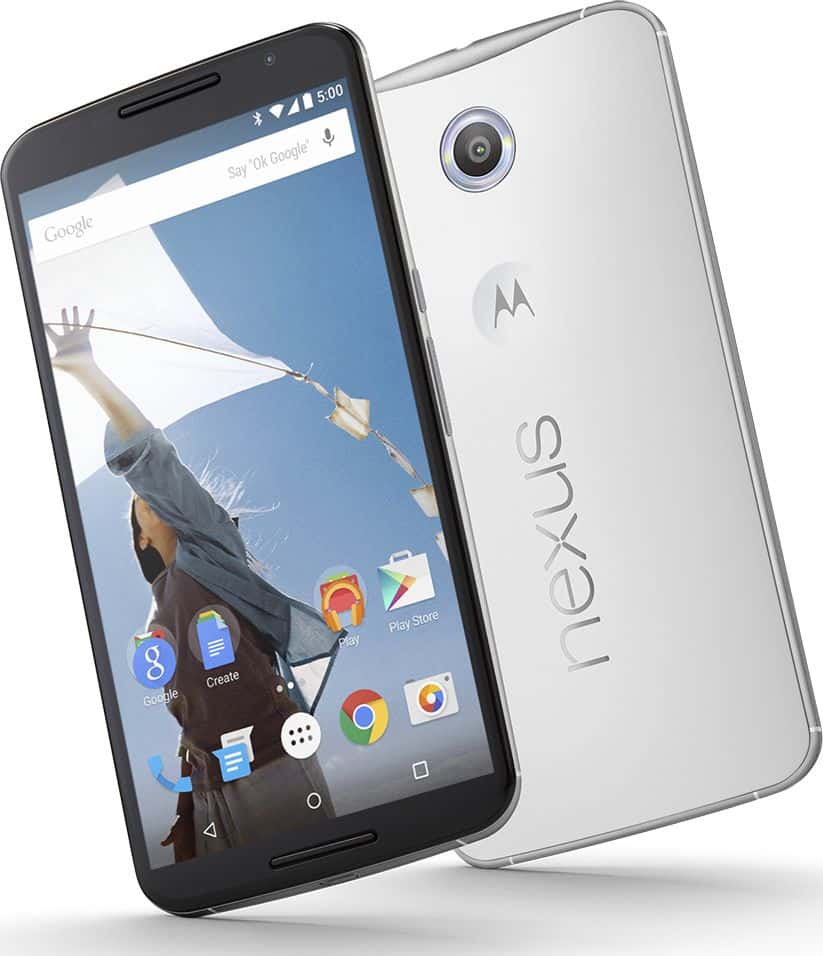 Few minutes back we published about the AT&T Nexus 6 would be available for pre-order from 12th November onwards and to surprise you the Mobile Carrier Sprint would also Join AT&T for its plans in Selling Nexus 6, which would be the First Android Phone which would come with Android Lollipop Pre-installed in it.

For Sprint, the Sales will begin since 14th November onwards and the Sprint Nexus 6 sales would be done both Online and local shops. Sprint will sell the Nexus 6 for $0 Down and $29 per month for 24 months, or for $696 without contract. Well as per the source, the Price for 2 Year Contract of Nexus 6 from Sprint is not revealed yet. For this, as soon as we come to know the Price of Sprint Nexus 6 for a 2 year contract we will surely notify you by updating this post or using some another special thread which would contain all the details which would enable you to buy a Nexus 6 from Sprint. Both AT&T and Sprint have priced above the PlayStore price of Nexus 6 which is $650 only.

Sprint has already got a page for pre-registration ready and running for Nexus 6, in which Customers can type in and send their Email Address which would enable them to know when will the sales actually begin, Both AT&T and Sprint have priced the without contract price more than that of the Playstore, so which are the carrier you will go with? or will you Buy it from the PlayStore itself?

Read More
Reliance Jio has been in the markets for a year now. In a very short span of time,…