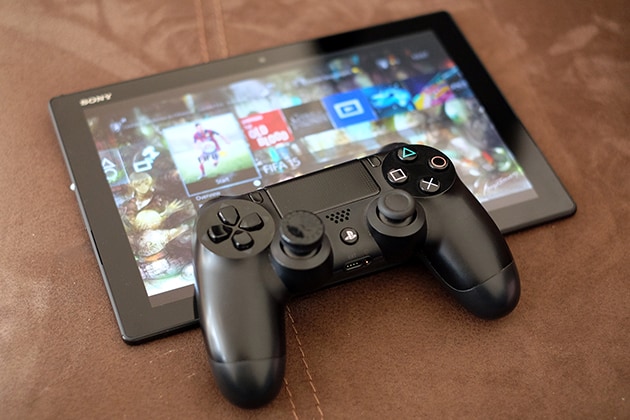 As the title suggests “Sony Xperia Z4 Tablet” the successor of the Xperia Z3 is now confirmed for launch during the MWC 2015.

It’s just a week left for the Mobile World Congress 2015 to begin, Being one of the grand events for the Mobile companies, it helps the companies to introduce, launch their products. Most of the Smartphone companies love to announce their upcoming Smartphones here, as they get a lot of coverage through media and helps in wide reach at the lowest cost.

Although many sources said that “Sony has lost faith in Smartphones”, some sites also said that Sony isn’t able to compete with the other Smartphone manufacturing giants and many sites posted that Sony won’t launch any product during MWC 2015. But the latest reports are saying that Sony’s next flagship – The Xperia Z4 Tablet would be released at the MWC 2015.

Slimmer. Lighter. Brighter. All will be revealed on 02.03.15. #Xperia #SonyMWC pic.twitter.com/VHW7q52Ywx

The teaser was posted official sony xperia’s twitter page. As you can see above, the teaser teases saying “Slimmer, Lighter and Brighter” and adds a Hashtag #SonyMWC which confirms that Sony is going to launch the Xperia Z4 tablet at MWC 2015.  Though this doesn’t assure that the device it is boasting about is the Xperia Z4 Tablet, but few days back Sony mistakenly leaked the Xperia Z4 Tablet in their Lounge App with a Quad HD screen with 2560 x 1600 pixel screen resolution.