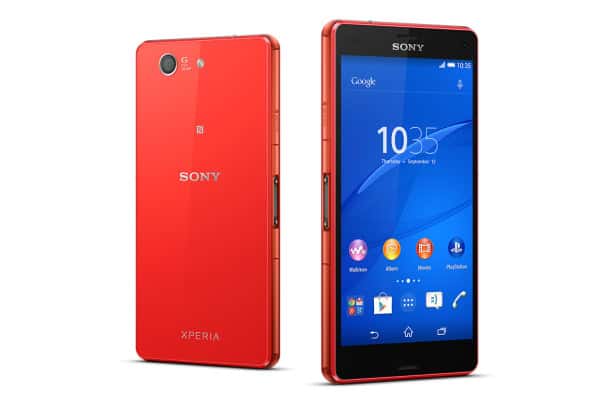 Sony Xperia Z3 Compact Available in USA for Pre-order at $529.99

Sony’s latest flagship the Sony Xperia Z3 compact, is now available for pre-order on sony’s US online store at $529.99. The 4.6 inch Sony Xperia Z3 Compact is more powerful than it’s competitors in the below 5 inch size category.

Sony officially introduced the  Xperia Z3 Compact at IFA Berlin in September, the phone retains most of the tech specs of its bigger brother, the Xperia Z3. The Sony Xperia Z3 is one of the very few devices out there which carry flagship specs with a size small enough for one handed use.

As mentioned above the Xperia Z3 Compact that is available at a price of $529.99 is $120 cheaper than it’s main rival,the Samsung Galaxy Alpha.Further more students can avail a discount and get the phone at a reduced price of $477.