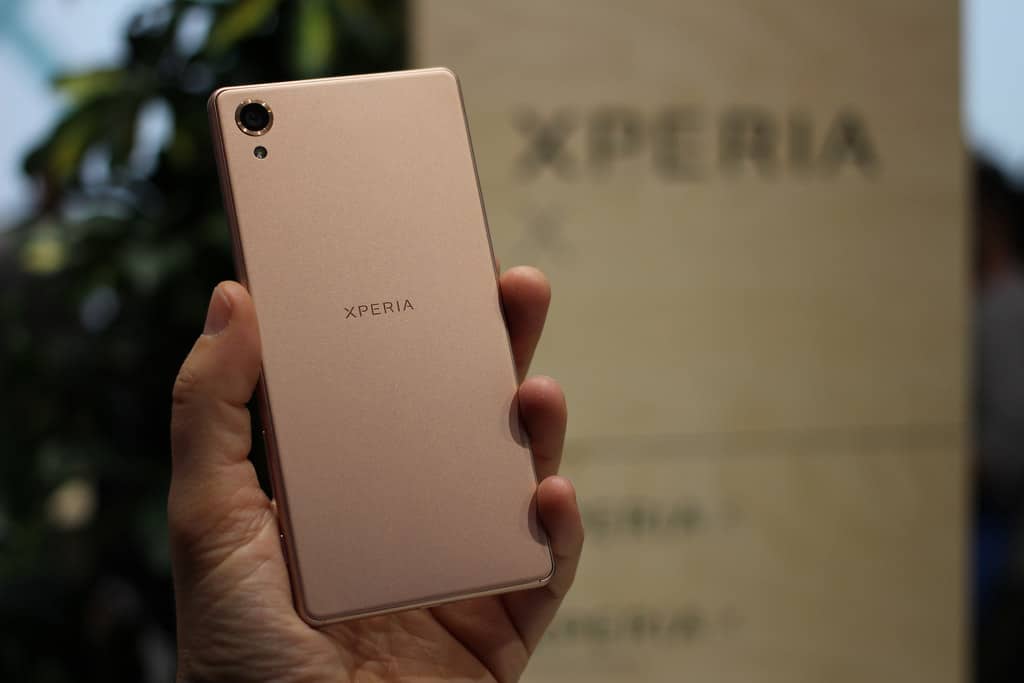 Sony is among some of the biggest names when it comes to the markets of technology. The company has been around the markets for quite a while, and has been innovating their way. Despite financial losses and struggling to stay afloat in the smartphone markets, Sony has been continuing the production of their smartphone devices. The company is soon expected to come out with their next big device – the Xperia XR. In a recent update on Twitter, OnLeaks has tweeted a few photos of the upcoming gen-next Xperia X2 device, which is anticipated to be named the Xperia XR.

Sony, despite going through hard times, is still managing to do well for itself in the markets. However, the company has been going through a major lack of demand in the markets and has now been defocusing on certain major markets where the sales are not going as well as expected. However, with newer and improved devices in sight, Sony aims for bigger and better changes to come in the days to follow.

Sony is expected to launch the Xperia XR device on the 1st of September. The company would be coming out with this just before the IFA event begins. This is among some of the most awaited phones of recent times.