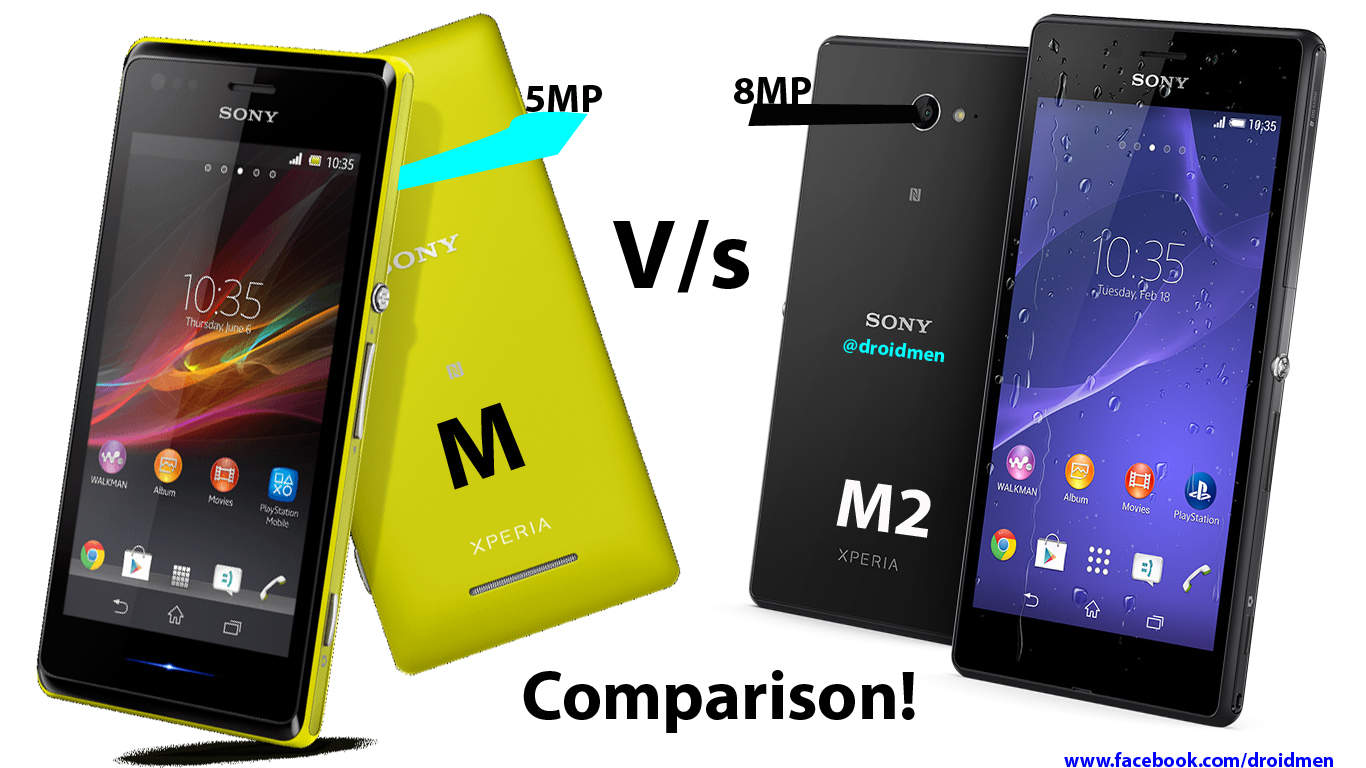 Both the Sony Xperia M and Sony Xperia M2 Aqua comes with 1 GB RAM which will be acting as a temporary storage. Truely speaking the trend on 1 GB Ram is over now, People prefer atleast 2 GB of Ram so that they can do multi-tasking in a better way being the latest model Sony would have added 2 GB of Ram which would have attracted many people and some people like me would have got the Phone also. Draw : Both Xperia M2 Aqua and Xperia M have same amount of RAM.

Camera is one another reason why some people prefer to buy a Smartphone, because it enables people to capture the moments at an ease and Image quality has become one another issue when people are buying a Smartphone. The Sony Xperia M comes with a 5 MP camera with the resolution 2592 x 1944 pixels as the Primary camera and a VGA Camera which will be the secondary camera. On the other hand the latest Xperia M2 Aqua encompasses a 8 MP camera of resolution 3264 x 2448 pixels, It will also come with a VGA Camera which can be used to capture at 480p Winner : Sony Xperia M2 Aqua