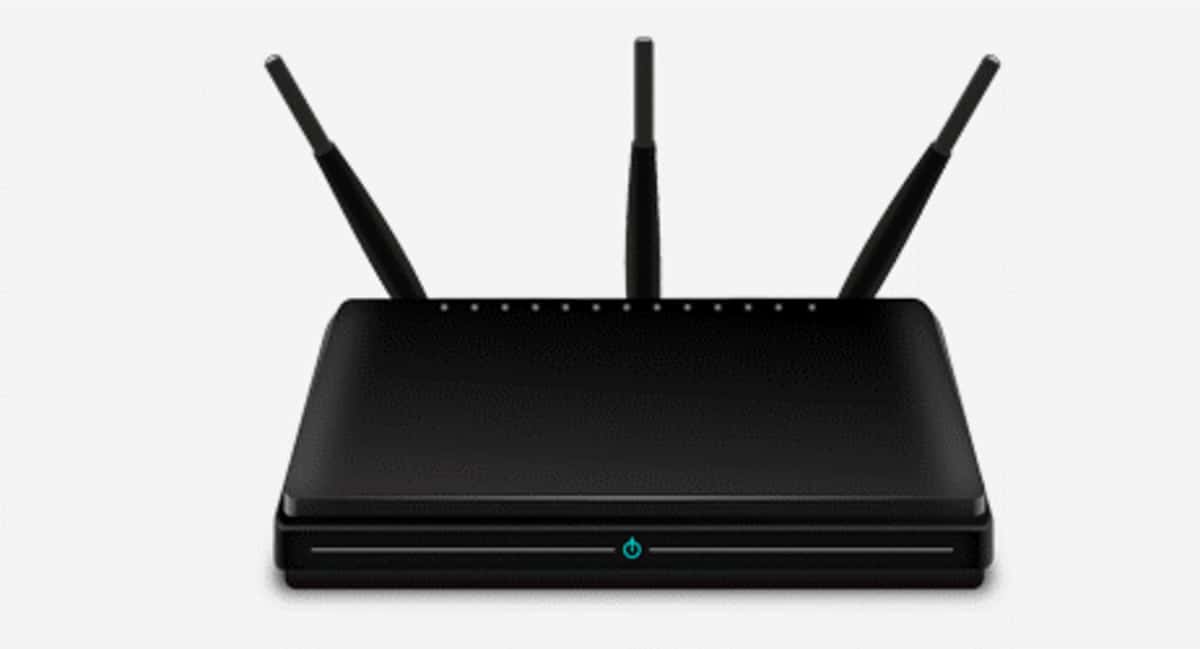 VPNs are great tools – they make your online experience so much smoother, private, and safer.

But did you know you’re not limited to installing a VPN on your mobile device or computer? You can actually configure VPN connections on your router too.

Here’s all you need to know about that:

Why Use a VPN on a Router in the First Place?

Pretty simple – to secure web traffic on all your Internet-connected devices.

You see, your Internet traffic isn’t encrypted with your regular router, meaning it’s in a plain, readable format. So, a skilled cybercriminal could try intercepting your traffic to steal data like:

In fact, the hacker doesn’t need to be extremely “skilled” – even run-of-the-mill ones can hack into your network with the right tools.

And they can do that even if your router uses WPA2 encryption (the current security standard). After all, WPA2 is seriously flawed – not to mention the article I linked above says the PASS WIFI app can actually decrypt WPA2 and WPA3 passwords.

Not surprising, since even WPA3 has vulnerabilities. Also, cybercriminals can use those exploits to hack your IoT devices too.

And that’s not all – your ISP can also spy on your traffic thanks to your regular, weakly-encrypted router. They can see pretty much everything you do online, and use that information to throttle your bandwidth or make a profit by selling it to advertisers.

But with a VPN on the router, you don’t need to worry about any of that. The service encrypts your Internet traffic, and also hides your IP address.

If anyone will try to spy on your online activities (hackers, ISPs, even surveillance agencies), they won’t be able to see a thing – they’ll just get a glimpse of pure gibberish.

And since your network’s IP address will be hidden, nobody will manage to target it with DoS/DDoS attacks.

A VPN on a Router Offers Other Perks

Besides enhanced security, here are other benefits you can enjoy if you set up a VPN connection on your router:

This isn’t a minor inconvenience, but you do need to turn on the VPN software every time you start up your devices – unless the provider offers auto-startup and auto-connect features, that is.

But even then, what if the VPN client has a temporary bug that disables those features? Either way, the problem is that you might make a small mistake and forget to turn on the VPN before connecting to the web. It’s not a huge issue, but it can compromise your privacy and security – even if it’s just for a second.

Well, with a VPN on a router, the VPN connection is always on. So you don’t need to worry about having to constantly remember to turn it on.

Get VPN Functionality on Unsupported Platforms

But if you set up a VPN on your router, every single one of your devices will use a VPN connection to access the web. They have to go through your router to reach the Internet, after all, and your router will be giving them access only through the VPN.

Protect Yourself from WiFi Poaching

WiFi poaching is when an uninvited “guest” gets unauthorized access to your network.

Normally, you can prevent that by replacing the default router password with a strong one. But like I already mentioned at the start, current router security isn’t too decent since hackers can actually crack WPA2 passwords.

The problem is that if a cybercriminal uses your WiFi to access illegal stuff, that might get you in trouble with the law since it will be traced back to your IP address.

Even if there are no permanent consequences since you’ll be found innocent, the stress of having to go through all that won’t do wonders for your wellbeing.

Well, with a VPN on your router, your real IP address is hidden, so you don’t need to worry about anything being traced back to you.

Setting up a VPN on a router means you don’t need to go through all your devices, installing VPN software on each one individually. Not to mention you’ll need to tweak the settings to have them just like you want on every device.

Once you have the router VPN connection in place, any device that accesses the web through it will automatically use the secure VPN’s features.

Isn’t Setting Up a VPN on a Router Difficult, Though?

Not going lie to you – it can be pretty hard to do, especially if you’re not tech-savvy.

So yeah, pretty technical stuff. And if you make mistakes, you can “wreck” your router. Luckily, buying a router that’s been optimized for a VPN is the easier option. A bit pricier, yes, but way easier than manually setting up the VPN.

If you want to find a decent VPN router, be sure to follow the link above – it rounds up the best options on the market, and offers tons of useful info to help you make an informed decision.

Getting a VPN router is only the start. You also have to choose a VPN provider to go with it. This is where you will want to make use of resources such as this hola vpn review, as this will help you to narrow down your search.

There are tons of things to consider when picking a provider, but here are the most important features you need to keep an eye on for VPN routers: