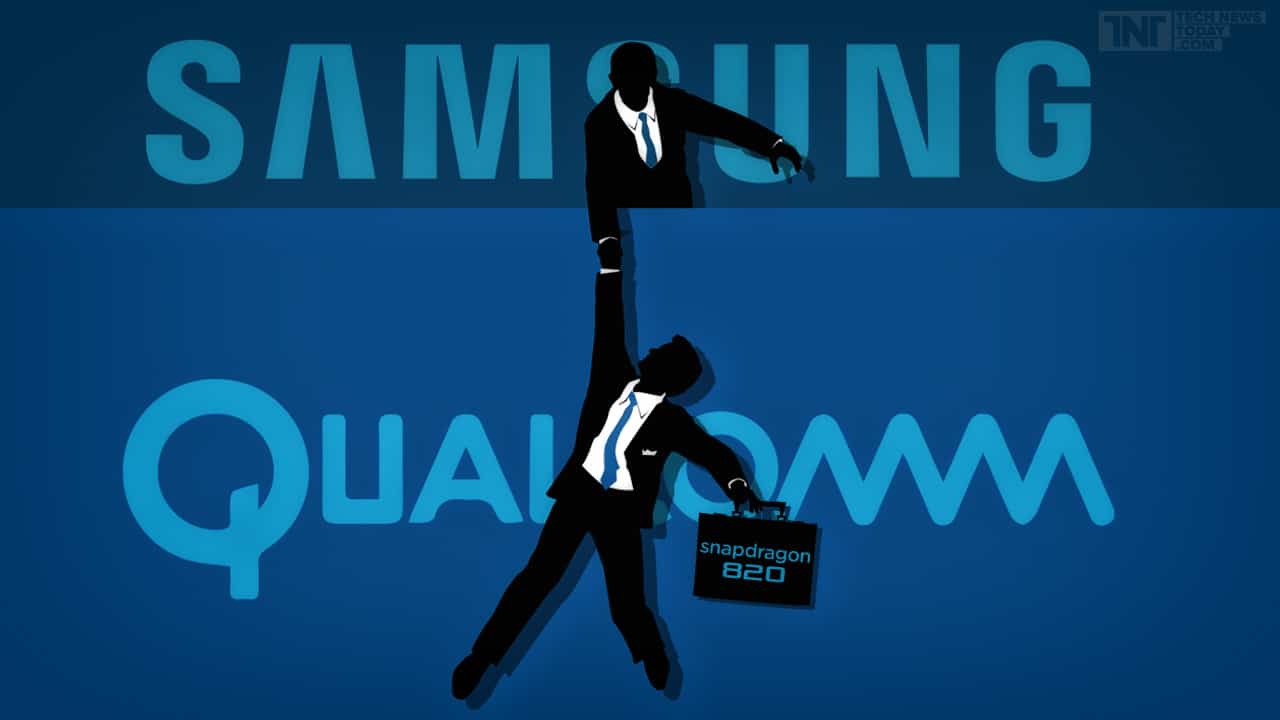 Samsung, the South Korean Electronics giant has announced that it will be producing the chips in the upcoming Snapdragon 820 processor. To make it more informative, Samsung has added that the Snapdragon 820 goes through the same 14-nanometre manufacturing process which Samsung currently uses while manufacturing Exynos chips.

It has been seen that, the Octa core Exynos Processors manufactured by Samsung have performed really well on the high-end devices like – Galaxy S6 & Galaxy Note 5. A lot of upcoming high-end smartphones are planned to have the Snapdragon 820 Processor. We previously posted about Galaxy S7 coming with Snapdragon 820 chipsets.

GSMArena posted about Snapdragon 820 being exclusively available to Samsung till April 2016, which also concludes that all the devices which are planned to have Snapdragon 820 will be launched after April 2016, so if you are someone who is planning to buy a Phone which will have the Snapdragon 820, then the wait can be long!