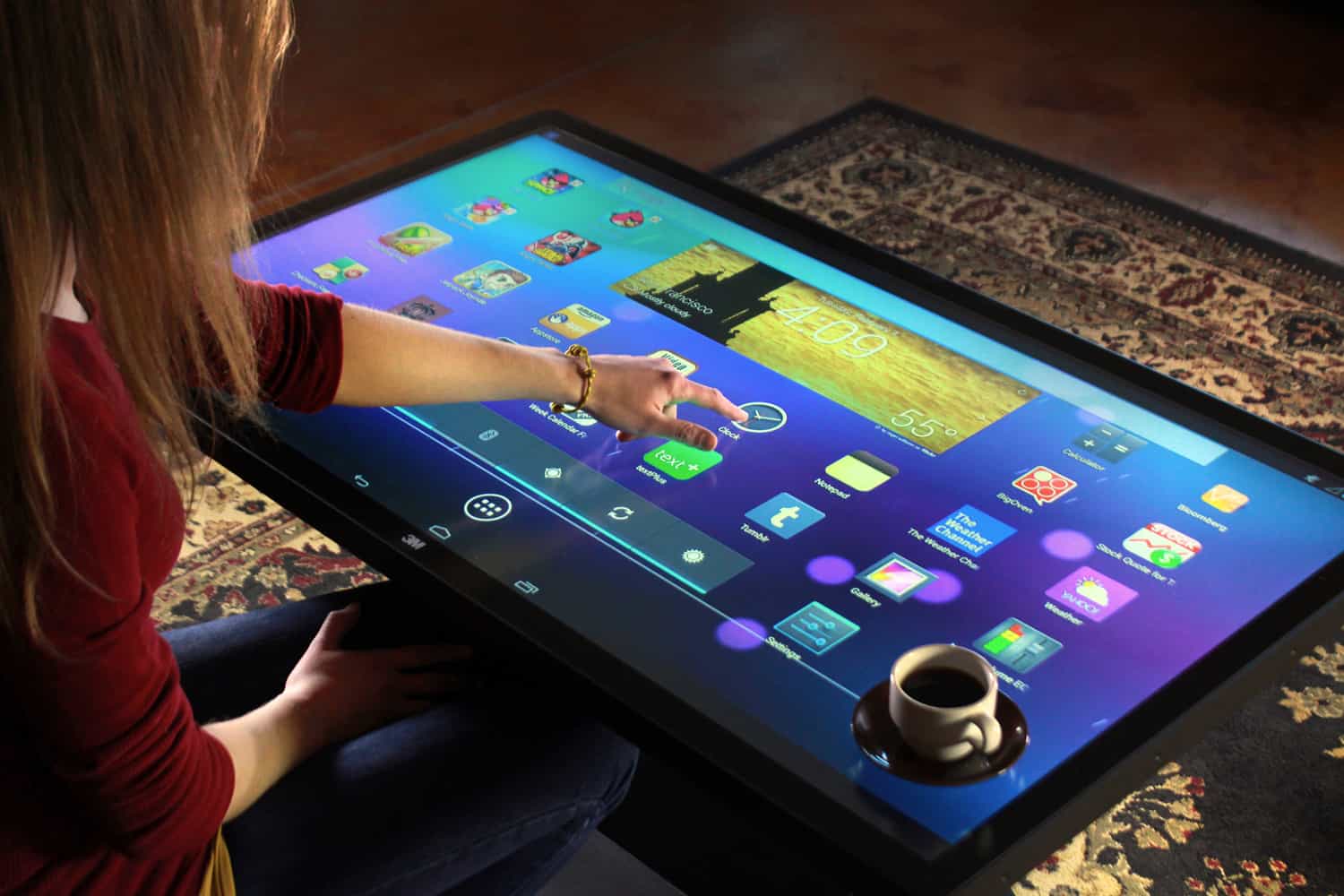 Samsung is up with Plans to Launch Samsung Tahoe, A 18.4 inch Android tablet

According to the rumors the 18.4-inch Samsung is named as Samsung Tahoe and will be code named as Samsung SM-T670. With a 18.4 inch TFT LCD display, the screen will have a resolution of 1920 x 1080 pixels. Moving on, this device is supposedly being designed to come handy at work places or at homes as mini-TV’s.

Gone by the rumors, the Tahoe will be powered by octa-core 64 bit Exynos 7580 chipset clocking at a speed of 1.6GHz and 2GB RAM. In terms of storage, the leaked news says that the tablet will have 32GB internal storage with an additional microSD card for expansion.

The OS will be Android, hopefully the latest version of Lollipop (Android 5.1 Lollipop) we guess. Other tech specs are the camera, battery and the dimensions. The tablet will be a dual camera gadget with 8MP rear camera and 2.1MP front camera. The battery will be a gigantic one with an enormous capacity of 5700mAh. The dimensions are 451.8 x 275.8 x 11.9 mm.

What is your take on Tahoe friends? Would you like to own one? It seems the lame joke’s on Samsung’s big phone will be back in the market after the release.