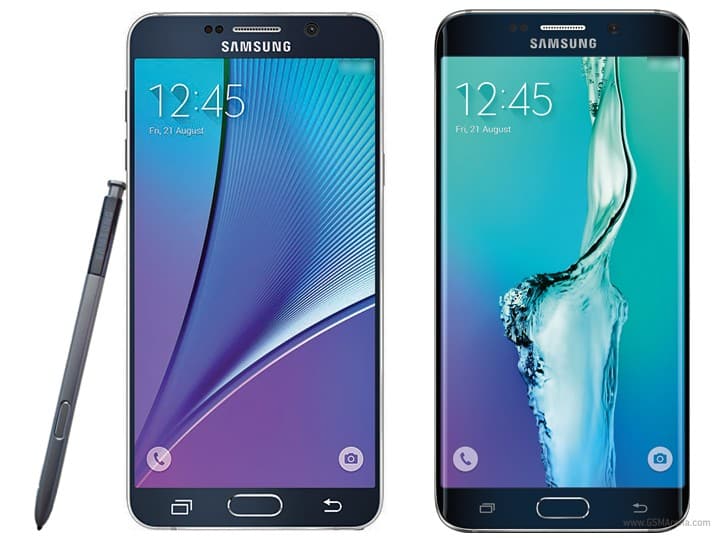 Recently many sites have been reporting that the South Korean giant will be launched in August at an unplanned event. There are many people out here who expect a lot of features to be added to the Galaxy Note 5. In this post we will be talking about the Features what people expect in the upcoming Galaxy Note 5.

5 Expected Features in the Galaxy Note 5

1.) No need of 4K Display, users want Samsung to add a powerful long lasting battery in the Galaxy Note 5.

Gone by the rumors, Samsung might be giving us a 4K in the upcoming Samsung Galaxy Note 5. But is that really the need of the hours? People already are happy with the quality they get on the Super Amoled and various other good displays.

The predecessor of the Galaxy Note 5 i.e. Galaxy Note 4 has a 5.7-inch display with a matching high resolution of 515 ppi (1440 x 2560 pixels). That was really neat. If Samsung plans to give us a 4K display, they really need to work on improving the non-removable Li-Po battery life as well.

We all live in an era of smartphones with stupid battery. Speaking about a 4K display, a 4,100mAh battery isn’t enough. In fact, the Galaxy Note 4 could have done with a better battery. What good is a battery if it can’t pull off a day. If not, then what’s the point of buying a device that’s more on charge than on use.

2.) Wireless Charging on the Galaxy Note 5.

The Samsung Galaxy Note 4 that was released in October, 2014. Back then it had one of the best available processor’s of that time i.e. Snapdragon 805 processor with four 2.7 GHz Krait 450 core. Now we expect something latest(and the best) to pop up in Note 5 as well. There are also speculations that the processor might be something from the Exynos chipset as Samsung has stopped using Qualcomm for quite sometime now.

The S Pen is definitely a super eye-catchy feature that we had seen in Note 4. The S Pen in Note 4 initially created a spark in the user but as time went by people stopped using it. We hope that Samsung would modify the S Pen so that every time we pick up the Note, we pick up the S Pen as well.

The Note 4 did not have a fingerprint scanner. But the Samsung Galaxy S5, which was launched a couple of months earlier to the Note had. It wasn’t good enough though. Then S6 and S6 Edge came with a better version of the same. We hope to see that is the upcoming Note as well.

These are the features most of the Smartphone users want to see in the upcoming Galaxy Note 5, apart from these they also want the Galaxy Note 5 to come with a reduced pricing model, unlike the current pricing model of Samsung. Do you have any good feature which you would like the Galaxy Note 5 to have? What are you waiting for push, your thoughts in the comment section and we will try to spread your message to Samsung.