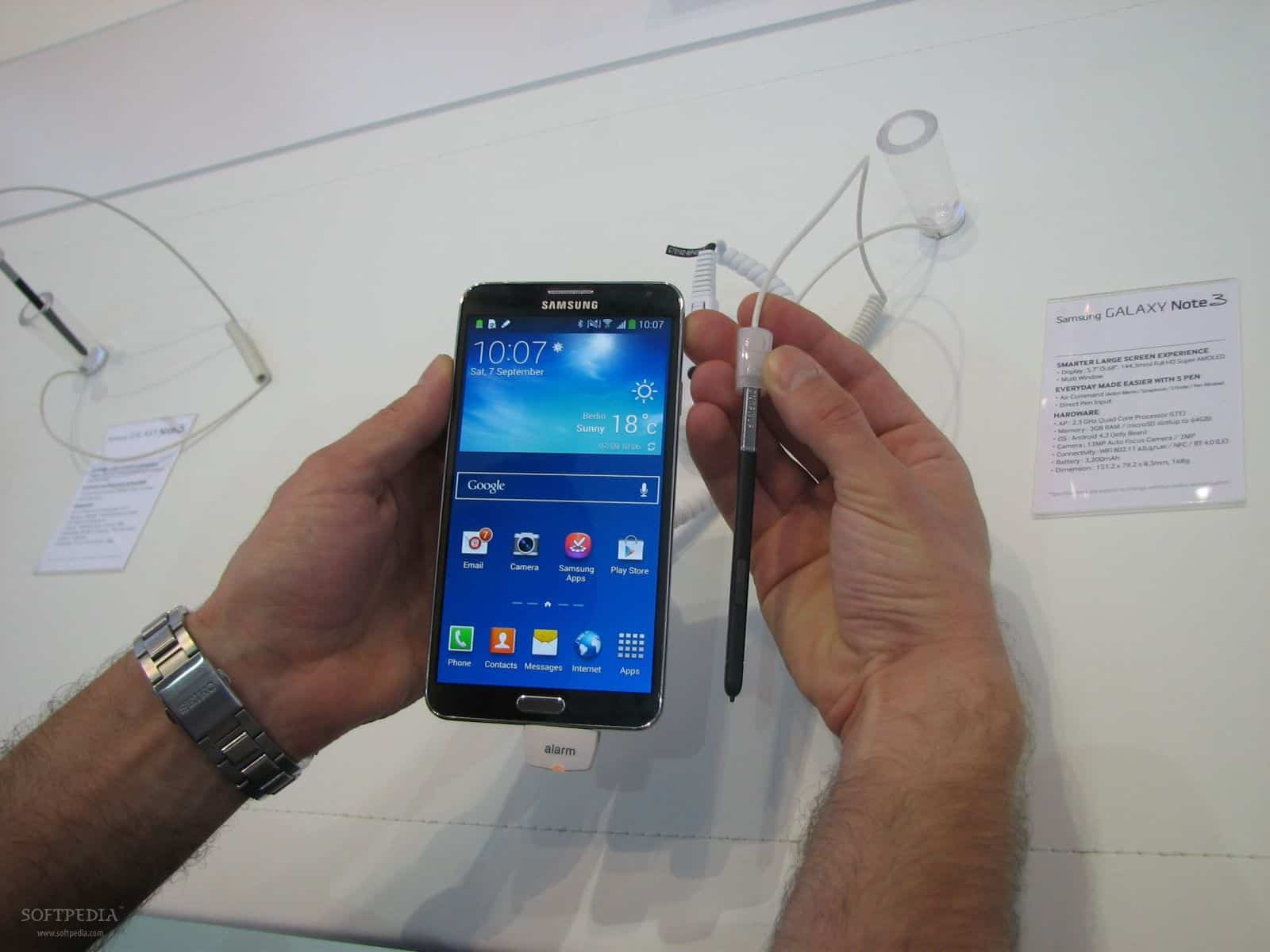 Samsung has started sending out invites for its press release on October 14, here we expect it to unveil the Samsung Galaxy Note 4. Although there is no official word of Samsung Note 4 release, it is very probable to see it entering the Indian market on this date as Diwali the major Indian festival is on 23rd and Flagships do get a Press release launches in India.

There is no word of the market availability and pricing, but we expect it to hit the market before 23rd October and to be priced within 50K INR as none of the current Samsung phones are priced over 50k in the Indian market.

To remind you with the specifications of the Samsung Galaxy Note 4. The Samsung Galaxy Note 4 comes with a 5.7-inch Quad HD Super AMOLED  display of resolution 2560 x 1440, would be powered by 1.9GHz Exynos 5 OctaCore processor with a Quadcore ARM Mali-T760 GPU. The phone would come with the latest Android 4.4.4 OS, will encompass a 16MP rear camera and a 3.7MP front facing camera and 3GB of RAM. It has 32GB of inbuilt memory and a Micro SD card which can be used to expand memory if needed. Additionally it also includes S-Pen stylus, 3220 mAH Battery, 4G LTE support, and a IR Blaster.