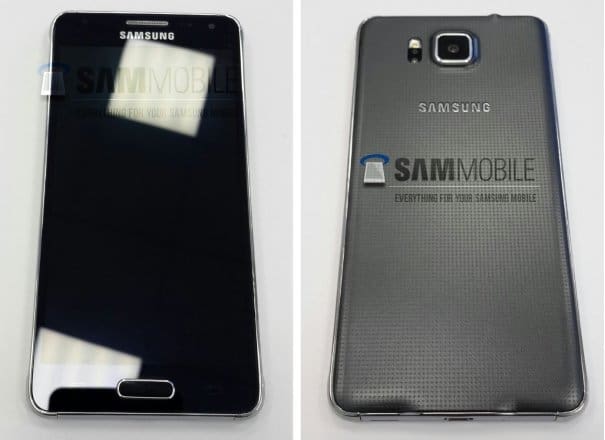 Samsung Galaxy Alpha to be announced on 4th August

At one side Xiaomi is rocking the Indian Smartphone market by selling large number of Mi 3’s in Limited time, on the other side the South Korean smartphone giant is planning to announce the Samsung Galaxy Alpha on 4th August. Yes, only 4 more days and you will see the First Smartphone which would be the First Android Phone to come with complete Metal Chassis (Internal Framework), Though there are many Smartphones which Partly come with Metal Chassis.

On researching trace of information was found regarding the Secondary camera (Front Camera) the Samsung Galaxy Alpha may possess? What do you say? will it possess a 13 MP Camera as the Mi 4 or will it come with the same Camera Resolution sizes that came with the High-end Samsung Smartphones?

Talking about the Price of Samsung Galaxy Alpha, Sorry to say but the price of it is not out yet, we will inform you the price of it as soon as DroidMen Team comes to know about it.

Know something more about the Samsung Galaxy Alpha ? Or want to get personally informed about this phone, then you can navigate to the contact page of DroidMen and Submit the information you can request us to inform personally when the Smartphone arrives or something related to it!