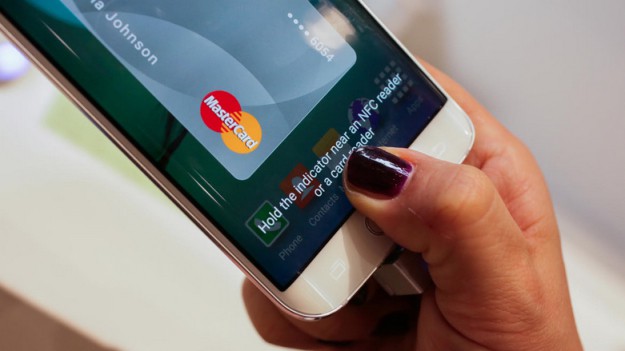 The use of mobile phones has been increasing with the growth of Smartphones, People these days spend atleast 20% of their time with their Smartphones these days. The Mobile World Congress 2015 is one of the grand event for the Smartphone manufacturers.

Views by one of my Friend :

The Galaxy S6 would come with 16 MP Rear camera and a 5 MP front shooter, Samsung says it would be able to capture great images in any lighting conditions, be it low light or full of light, the Images captured will just make you love the Images. Samsung has also said that the video recording on the Galaxy S6 and the Galaxy S6 Edge Beats the iPhone 6 at an ease.

Coming to the battery the Galaxy S6 packs an awesome battery and the speciality of the battery is it is the fastest charging battery which if charged for 10 minutes, can keep the device alive for 4 hours! Yes! I was shocked when I came to know about this. Besides, the Galaxy S6 and the Galaxy S6 edge both would support wireless charging.

There is no word about the pricing of the Galaxy S6 and the Galaxy S6 Edge, However, as always it is expected that the prices would be high as Samsung has never compromised when it comes to prices of their products.

Samsung Pay sounds similar to the Apple’s Apple Pay which was announced during the iPhone 6 launch event, however the biggest advantage of the Samsung Pay would be to make payments to any terminal with a Standard magnetic credit card reader and NFC, the Apple pay was only able to use Apple’s iPhone’s to pay to the terminals which had NFC enabled in it.