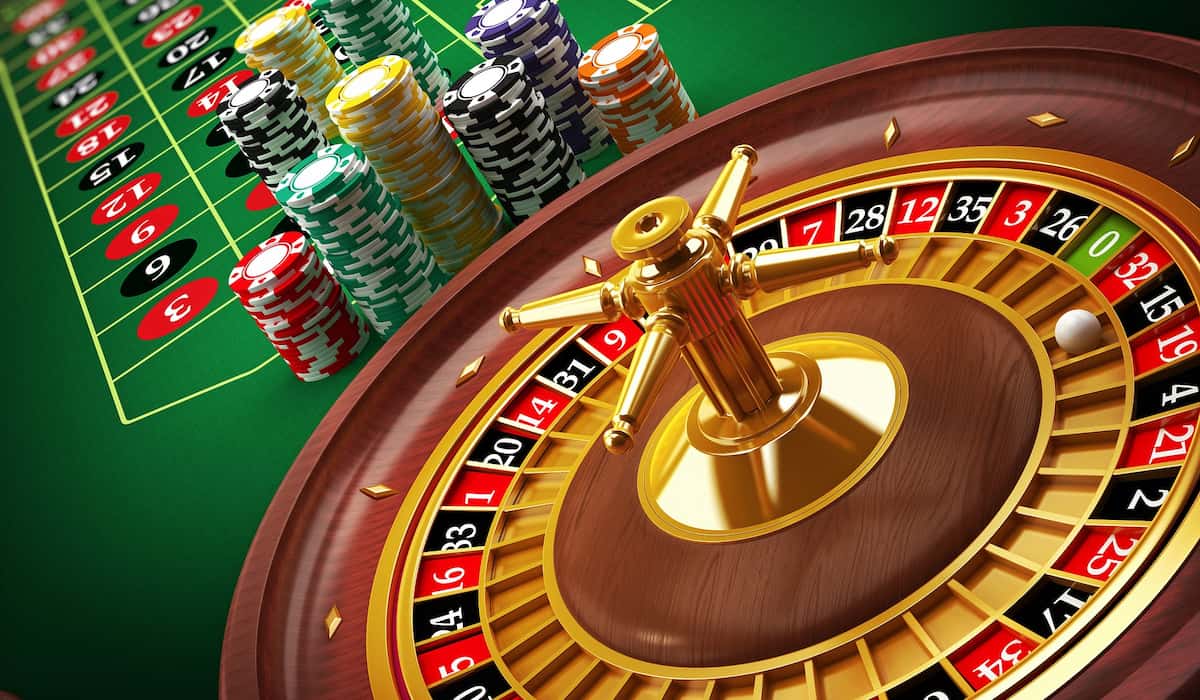 The Beginning Of Roulette

According to a large majority of historians, Roulette was invented in France in the 1600s. It is believed that a physicist named Blaise Pascal wanted to create a device with perpetual motion. So, he created a Roulette wheel. The roulette wheel invented by Pascal was used until the 18th century.

Roulette wheel technology greatly improved when it was introduced in America in the 19th century. Upon its adoption by the Americans, a second zero was added to the roulette wheel, making the wheel larger, and creating a more competitive edge.

Roulette In The Digital Era

Read More
Investments – whether long term or short term, play a key role in dictating the financial status of…
GGambling