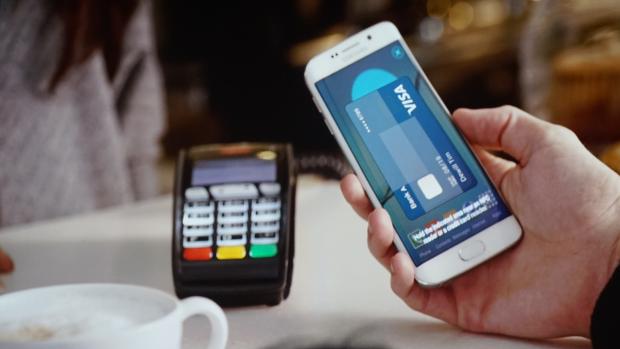 Rooting helps the user to dig deep into the phone and enables access to the SuperUser. Game lovers root phones to unlock cheats and win games. Custom Rom developers/users root phone to flash new roms to the phone. Despite of having such huge specs Android geeks won’t stop themselves from rooting and digging deep into the Galaxy S6. However, i1f you are one of such users then wait and read this article before beginning the rooting process.

Samsung announced the Samsung Pay as an inbuilt feature to the Galaxy S6 and Galaxy S6 Edge, which would be allowing the Galaxy S6 Edge and Galaxy S6 users to make payments. To remind you, Samsung pay is similar to the Apple Pay and Android Pay which allows people to make payments using their Smartphone. But it is quite stronger than its competitors as it supports terminals with Magnetic Strip Credit Card reader and is not only using NFC for making payments.

A user on reddit reported that Rooting the Galaxy S6 Edge or Galaxy S6 Trips the Samsung Knox, but you might be thinking what does Samsung Pay has to do with Knox? Samsung pay uses knox for security purposes and tripping the Samsung Knox may disable Samsung Pay on your Galaxy S6 and Galaxy S6 Edge forever. No solution has been found till date for this problem, Developers are working on it and soon there might be solutions to this problem. However, if you consider Samsung Pay un-useful, as we’ve said above, It is more powerful than its competitors and could work with old terminals. So it would be great if you don’t play and avoid rooting your Galaxy S6/Galaxy S6 Edge.

However, if you are sure enough that you won’t be using the Samsung Pay feature in the coming days then, you are free to root and play with your device and if you are someone who is going to do this, do get in touch with us so that we can help you solving issues if faced. That’s all for now, Stay tuned for more updates!