How To Remove Bloatware from Droid Turbo

Have a Droid Turbo? Though a Phone with High-end specs but who likes Bloatware? Do you? I don’t like having the apps and games which I don’t use, but How to Uninstall the Pre-installed Apps without rooting? Don’t worry, in this post I’ll be sharing with you a trick which would enable you to Remove the Bloatware from your Droid Turbo without rooting it. Don’t know what Bloatware is? Don’t worry continue reading, at the end of this post you will know what is Bloatware and not only that, you will also learn how to remove bloatware from Droid Turbo?

Bloatware refers to the Pre-installed Apps which comes in your Phone from Factory, These apps are generally the apps which are made by the manufacturer to give it as a Feature to the user but most of the pre-installed apps are not much used by the users these days and since they are not used by the users and consume RAM and CPU they are termed as Bloatware, in short you can say : “Unwanted Apps or Games installed in your Phone” is called Bloatware.

How to Remove Bloatware from Droid Turbo?

So understood what is Bloatware? Let’s begin with the steps so that you can begin removing the Bloatware from your Droid Turbo. So before beginning with the step let me list down all the apps which you will be able to remove

Apps that can be Removed :

Note : You can re-install all of these apps whenever you want from Google Playstore, so in case you are having the Fear of losing the apps just don’t worry and begin with Steps and remove the unnecessary apps and games (Bloatware) from you phone.

Above I have linked the Bloatware remover which you should Download in your Computer/Laptop, it is 646KB File which consists of some files that would help you remove the Bloatware from your Phone. Once Downloaded, Extract the File using WinZip and the folder would contain all the folders which are there in the above Image.

Step 2 : Connect The Droid Turbo to the Computer System

After Downloading the Bloatware remover and Extracting it, open the Extracted Folder which would have some files which would help you in Removing Bloatware. So what you have to Do is Connect your Droid Turbo Phone to your Windows System and once connected the Phone should be shown next to the Removable Disks in My Computer. 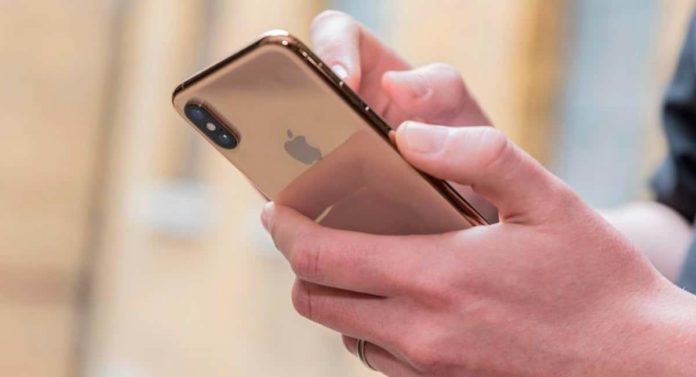