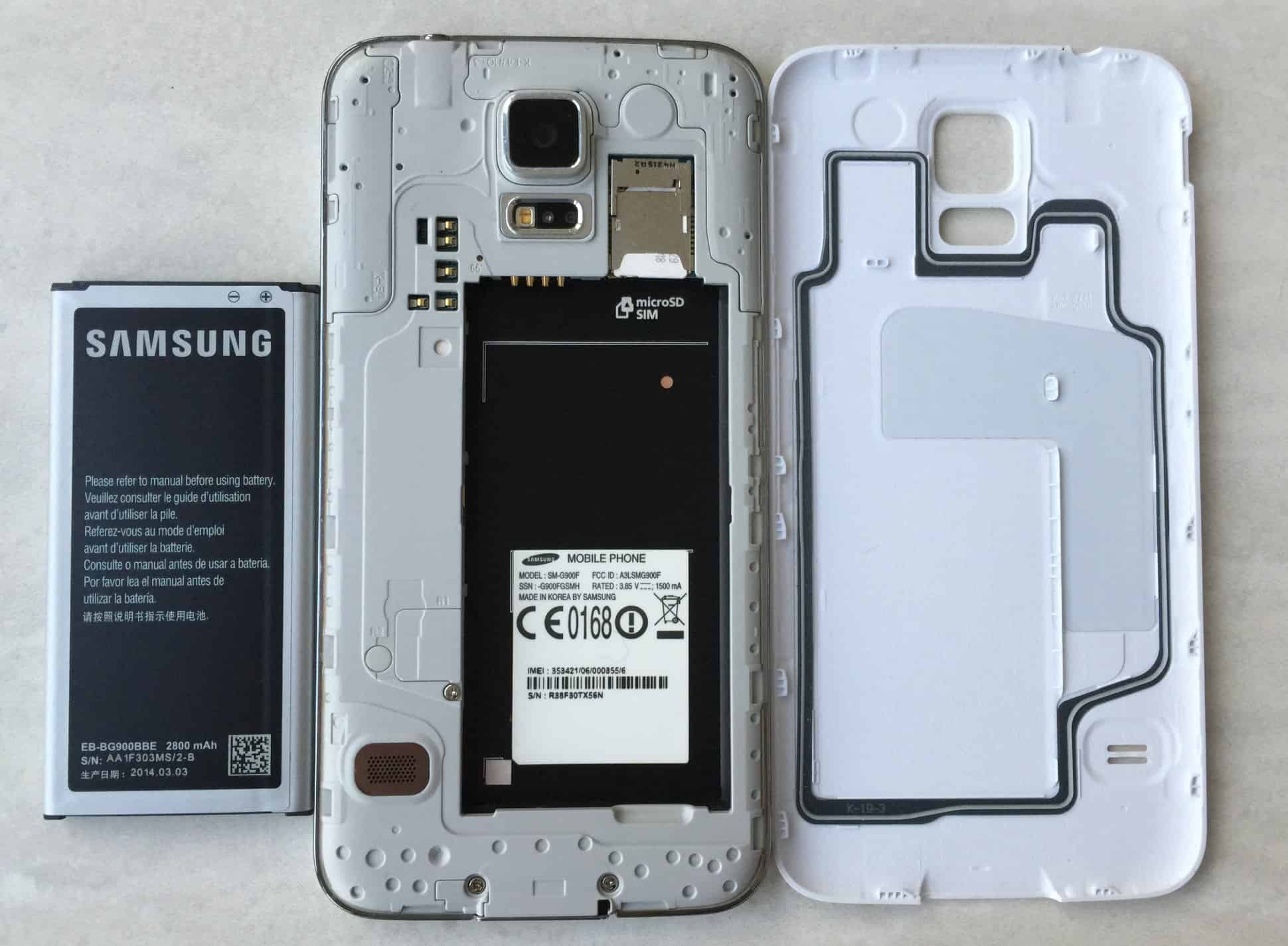 Removable Vs Non-removable Battery: Which one should I Choose?

Reselling Factor: The phones with removable batteries get sold easily and at high-prices.

The growth of the mobile industry has lead to increase in the device launches, increase in the mobile users and every next day we some or another thing entering the market. A Smartphone/Phablet/Tablet, be it the most high-end, get obsolete at some point of time. The value diminishes and the owners sell these products while they are looking for an upgrade.

Lets say your phone accidentally falls into water. Then you can’t open up its parts and let it get dried up. Or when your phone battery dries up, you can’t just pop in your surplus battery and carry on with your work. Some of your actions are certainly limited when it comes to phones with non-removable batteries.

However, in case a phone with a removable battery falls into water, you would simply remove the battery, dry all the parts and in case it works then fine, if not you could apply some another things. I still remember that for quiet sometime, any problem pertaining to your phone/smartphone could be resolved by removing the battery and placing it again. No one had the urge to go to the root of the problem.

If you’ve been using the smartphone then one thing you definitely know is, “In case of any problem regarding the heating of the phone”, the best solution is removal of the battery. So if the battery in your phone is removable then you could simply remove the battery and let your phone to chill down to overcome to ‘over heating solution’.

But when the phone doesn’t have a removable battery, then you won’t be able to remove the battery, switching of the phone would solve the problem, but removing the battery is more effective on that!

Sometimes when our phone hangs and the buttons don’t respond then, We could just remove the battery in the smartphone with a removable battery but, in case of non-removable battery we will have to wait for the phone to respond.

After using a smartphone for a long time the battery backup reduces. Sometimes the battery gets damaged, In such cases the batteries can be easily bought and replaced. This could be easily done by the customer himself, without wasting much of his/her time.

The pros aren’t much in case of non removable batteries. Jotting down the points would include a couple of points such as :

If you have gone for a very costly set, and you come across some problems in your handset. You take it to the service centres and there they say there is some issue with the battery? What do you do? There is absolutely no surety that the company will replace your phone.

Power banks are not healthy for your phone’s battery. Plus they are bulky. While travelling we try reduce our load as far as we can. Don’t you think, in such a cases smartphones with removable batteries are way better than the non removable batteries where you would just have to pop in a battery in case your battery dries up

What if your phone by chance falls into water. The smartphones these days have interior water proof coating that would save the phone if water creeps in inside. But if you cant remove the battery, these waterproof coating are also of no use.

What will happen if your phone lags. If somehow you can restart it, all’s well. But what if you can’t? Does that mean you have to wait till the phones get totally discharged!

According to the manufacturers’, introducing this new idea of non removable batteries will reduce the customers from tampering with the battery and other integral parts. You can remove the back cover though, for inserting the SIM cards and memory cards. But that’s all.

In case you find it annoying to carry chargers or power banks all the time or you love travelling then it would be wise not to experiment and directly go for smartphones with removable batteries. We have placed the views in front of you now. Do let us know your views in the comments below.

AAndroid NewsGadgets
Read More
The Mobile World Congress 2015, Barcelona is just a day to commence, many of the Smartphone and Tablet…
GGadgetsReviews
Read More
Table of Contents Operating System and User InterfaceAppearance, Build  Quality and DisplayFront side appearance :Back side appearance :Side…
RRoboticsComputers and TechnologyData SafetyGadgetsSpyware and VirusesTechnology