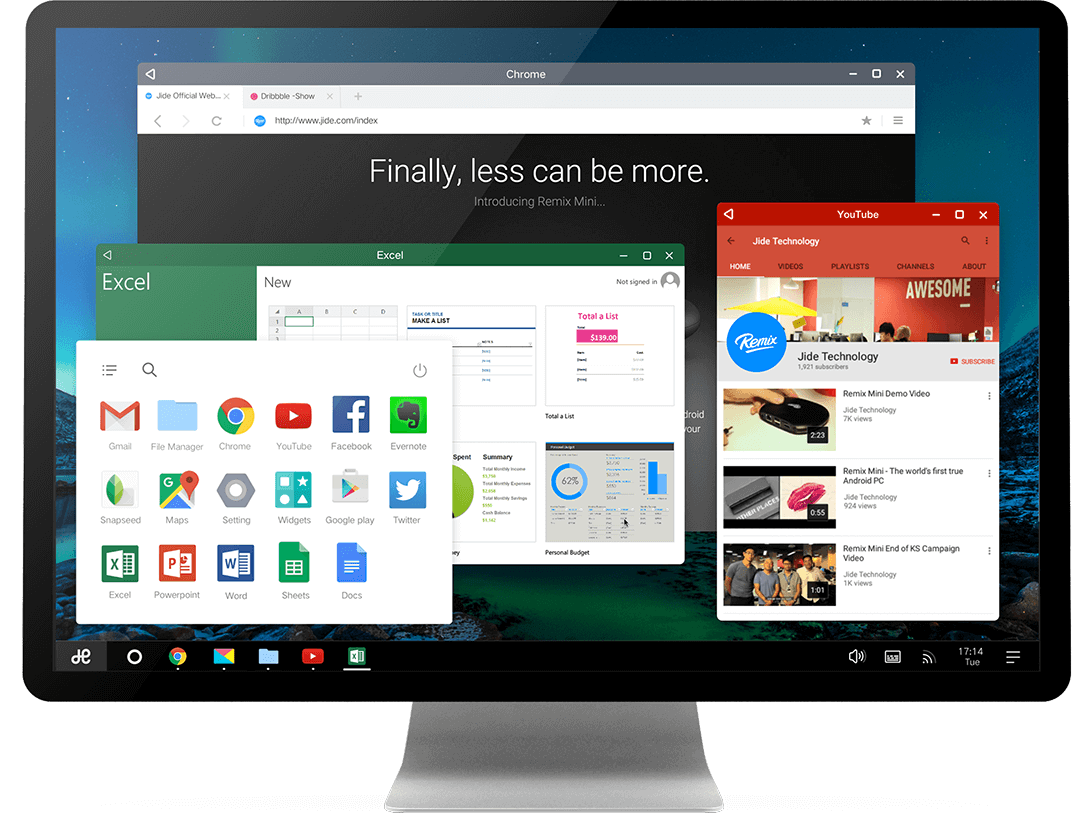 We’ve been talking about the Remix OS 3.0 since 3-4 days and it has attracted a lot of Android and tech enthusiasts that they began downloading the leaked version and started testing the Android OS on their operating system and finally Remix OS 3.0 is officially available for Remix OS download.

The Remix OS 3.0 not only brings the Android OS to your computer or laptops, but it also has made multi-tasking on Android OS better than it is. It is actually based on an old Android-x86 project. Though, it is not the OS which you can replace your desktop’s current OS with, but carry

But while I was checking out for some tech stuff on YCombinator, I found this submission (mentioned in source) which has the official download link of the Remix OS 3.0.

Downloaded the Remix OS 3.0 Officially? We’re up with steps to Launch Remix OS 3.0 on your PC based on your OS.

System Requirement of Your PC

Share this article with your Friends and make them aware! Get More information about this topic get connect with Computer and Technology section.