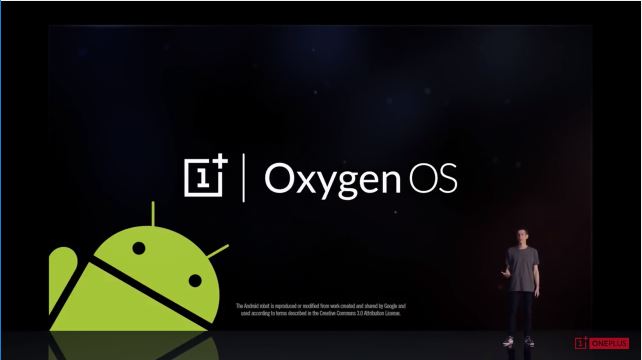 This OnePlus 3 and OnePlus 3T proximity sensor bug has been bothering a large number of users. What this does is, that the proximity sensor randomly gets turned off while the users are on a call. This means that the display of the phone might remain turned on when the user is on a call.

Now figure this – you are on a call but your display is on. The phone touches your ear, and your ear ends up performing actions on your screen. This could result in calls ending abruptly, or the microphone getting muted out randomly, causing inconvenience while on a call. However, the OxygenOS 4.0.2 update finally fixes this problem.

The APN settings have been updated for both the devices for select carriers. In addition to that, another bug that was causing major issues with downloading apps via the Google Play Store has been fixed.  The OxygenOS 4.0.2 update fixes the major bug of the proximity sensor issue. However, the company has noted that even after upgrading to OxygenOS 4.0.2, the Wi-Fi connectivity might still be a little dodgy.