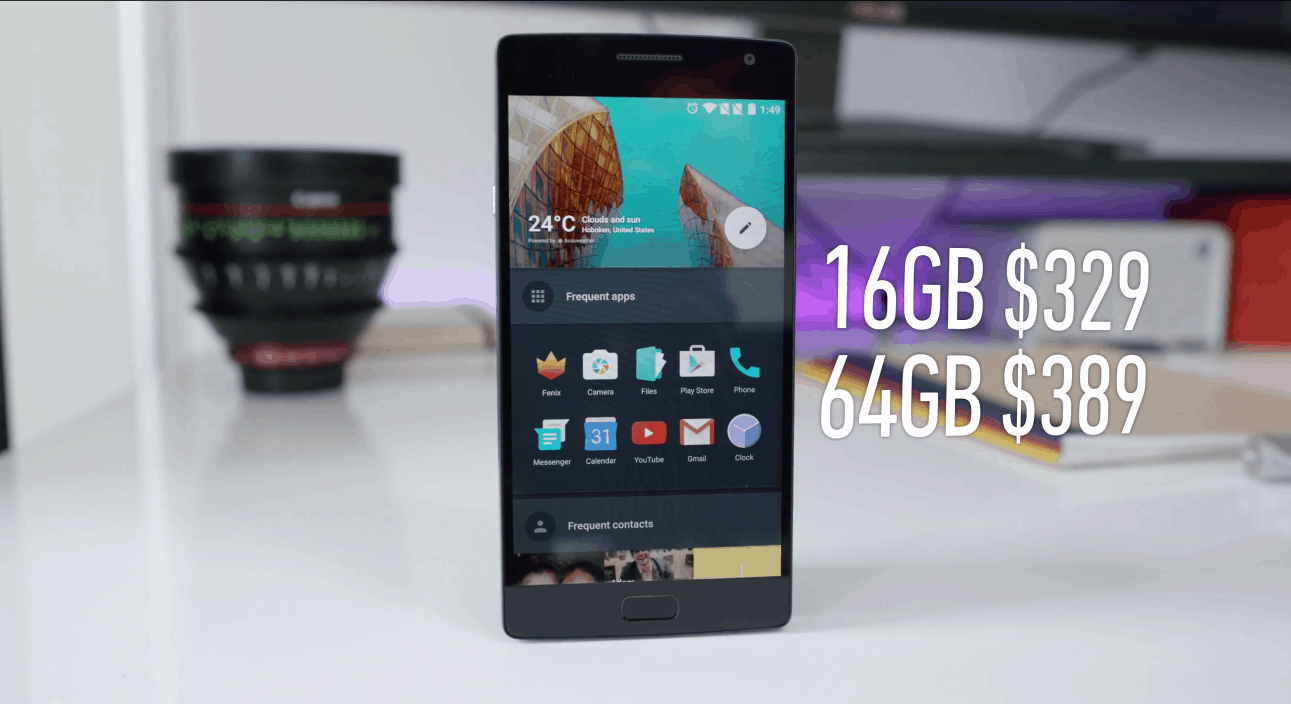 The price was a confusion, people were overpricing the Phone before the launch, hence the company made another announcement stating that the phone won’t cost above $450 which was again a huge price, but the specs and the build quality again took over the price tag.

{adinserter 3}Previously the OnePlus Two was leaked by a site and gave bad impressions to many people who wanted to buy the phone. It was not because of the bad build quality and bad design, but it was because of some bad quality image leaked. Yesterday almost all of the photos were leaked on the web, The photos already one some people’s heart, even mine.

Usually Lazy people like me avoid waking up for launch events that happen in the morning, but this was the first time I woke up 10 minutes earlier to setup completely. Yes, I’m in love with the OnePlus Two for the features and the build quality.

The most important aspect when everyone looks while buying a smartphone after the specs is the price. OnePlus, the company has aims to make it a huge brand with razor-blade thin profit margins. The company recently announced the price and the price has just made me shock.

They’ve kept a price which could create demand for the OnePlus Two, recently during a poll on Devicebar [Gizmo Community on Facebook] many freaks said, that they are happy with their current phone and would avoid buying the OnePlus Two. But now after hearing this price, let’s see, how many of them change their decision. Even I was one among the ones who preferred not buying the OnePlus Two, but the awesome price and solid build quality has changed my decision.