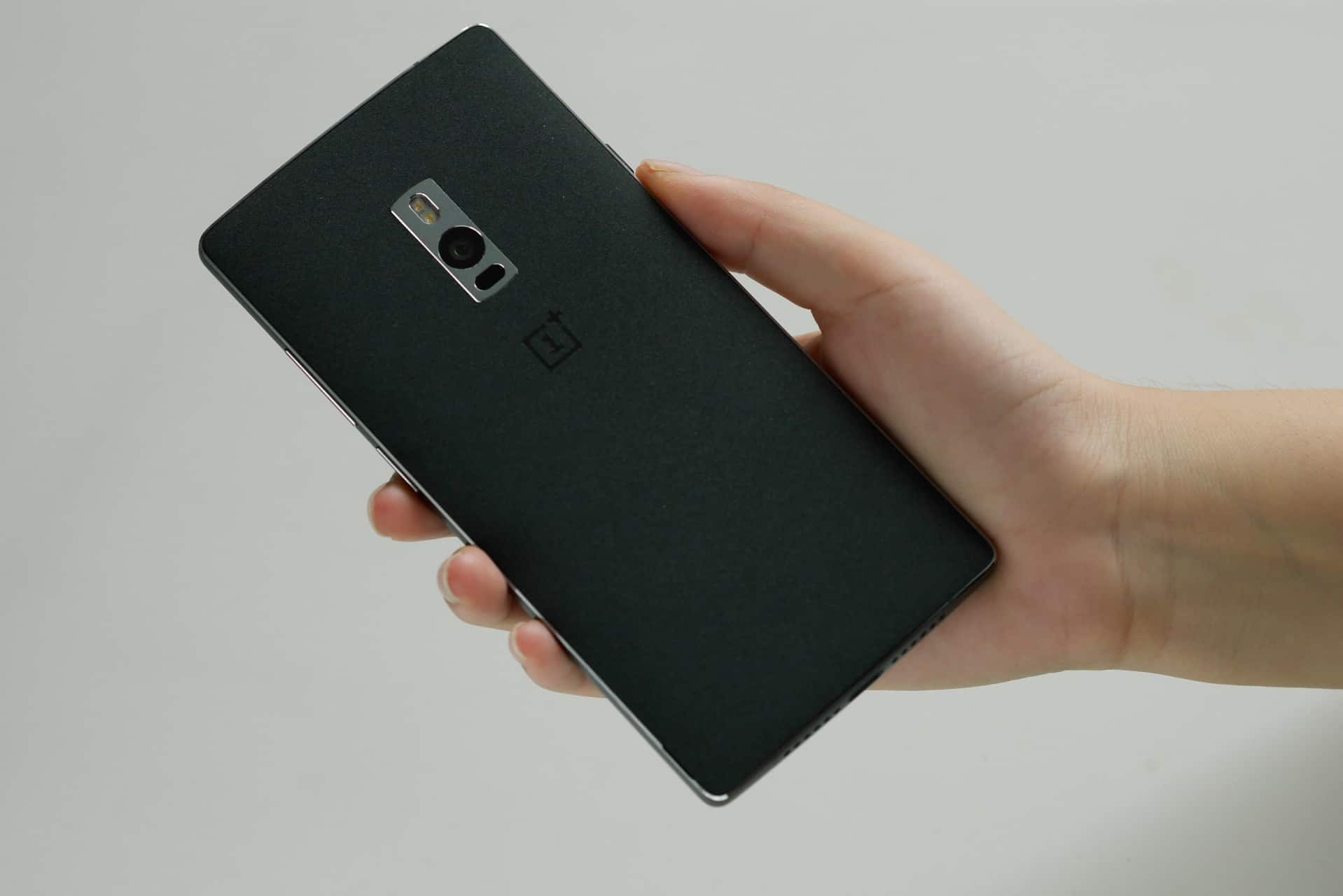 The OnePlus Two is one of the most hyped Smartphones. The Phone comes with high-end beast like specs with a price tag which is very appropriate. The OnePlus Two was the first phone to be launched on VR, the company has done an awesome job, giving many of the competitors a huge shot.

{adinserter 3}Giveaways are awesome ways to get things which are out of our budget for the time being, or some easy ways to get the item we like. Who doesn’t love Freebies? The phone is just launched yet and TechQuark is up with a giveaway where one lucky reader will be winning the OnePlus Two.

Earlier to the launch, many of the sites and professionals expected the price of the Oneplus Two to be around 28000 INR – 30000 INR.

Let me sum up all the Features of the majestic OnePlus Two :

[tabs ] [tab title=”Display“]The OnePlus Two boasts of a majestic 5.5 inches LTPS LCD capacitive display with a pixel density of 401 ppi. The screen allows multitouch and has a casing of Gorilla Glass 4. The phone is also said to have a CyanogenMod UI. On top of all this the OnePlus Two weighs 175 grams.[/tab] [tab title=”Network & Connectivity“]The OnePls Two is a dual SIM phone supporting 2G, 3G and 4G bands. This would be a great feature for those who have two SIM cards and want a beast like phone, but couldn’t find a high-end phone with dual SIM card support.

In addition, it also supports 4G connectivity which will be an asset to people who live where 4G networks exist. Apart from this, it has Wi-Fi, Wi-Fi Direct, hotspot, bletooth, GPS, Radio(awaiting confirmation) and microUSB (Type C reversible connector).[/tab] [tab title=”Platform“]The OnePlus 2 will be operating on OxygenOS based on Android 5.1 Lollipop. The beast like specs already hints that it will be getting the upcoming Android M and the later Android versions. The Qualcomm Snapdragon 810 processor will be responsible for processing.

To have enough amount of temporary storage for processing the data the OnePlus Two 16 GB model will have 3 GB RAM and 64 GB model will come with 4 GB RAM. OnePlus hasn’t placed any external storage slot into the phone.

The phone comes backed with a power packed Non-removable Li-Po 3,300 mAh battery to support your all day activities. But the sad thing is, It doesn’t support quick charge, we can be a pain to a mobile addict.[/tab] [/tabs]

Want to win? What are you waiting for? Participate in OnePlus Two Giveaway, Invite your friends and Win the OnePlus Two. Participated? Comment here and let us know!