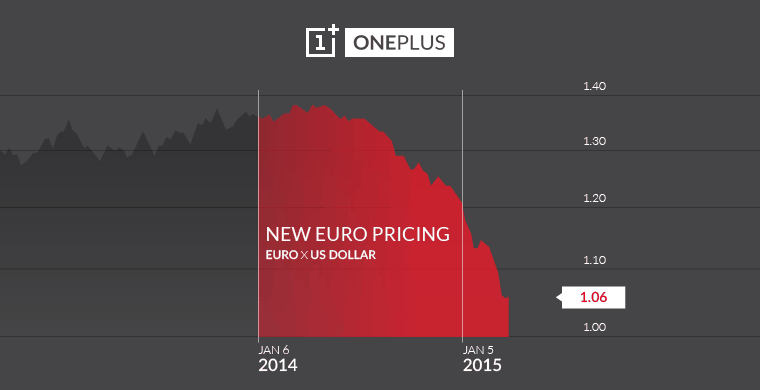 OnePlus has an open sale in India, in case you are planning to buy and OnePlus One and didn’t get an invite? Don’t worry! OnePlus One would be available without invite on 24th March, 2015 10.00 AM onward on Amazon, There might be a hike in the price of the Indian version also in coming days, so in case you are willing to buy one after sometime, there are chances that the price may increase and you might have to pay something more than the current price of it.