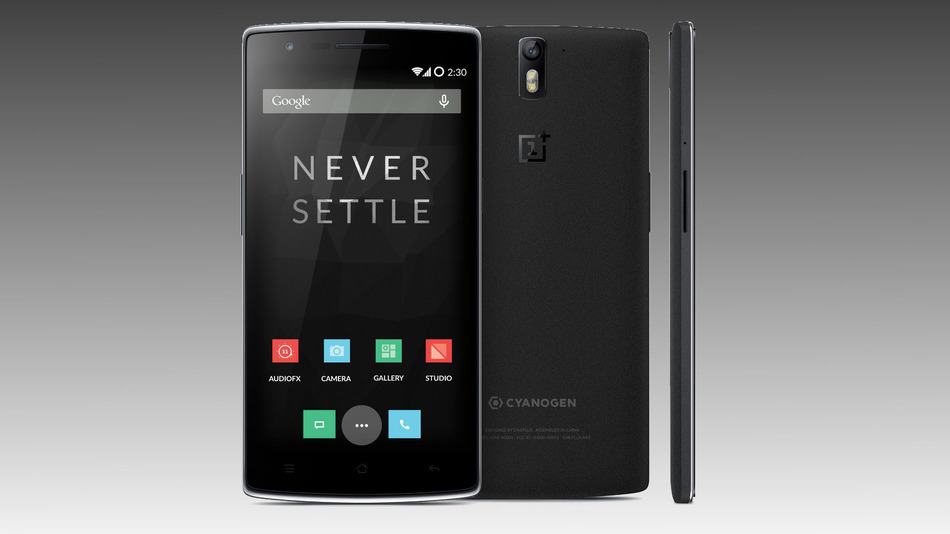 Great News : Oneplus One will get CM12S Update Soon.

Earlier, because of conflicts with Cyanogen, OnePlus, decided to come up with it’s own OS and termed it as the “Oxygen OS” and now it  would be able to run both Oxygen OS and Cyanogen based OS. Here’s an Twitter update which shows that the CM12S would be landing soon on the OnePlus One.

.@jorgepenteado CM12s just passed certification today. Thanks for the patience, expect rollout in the next few days.

There is no word on the release date of the OS, but the tweet signifies, that the CM12S ROM has been sent for Certification, hence it can be concluded that you will be able to see an update soon on your OnePlus One Smartphones. Don’t know how to check for updates?

How to Check for OS updates in OnePlus One?