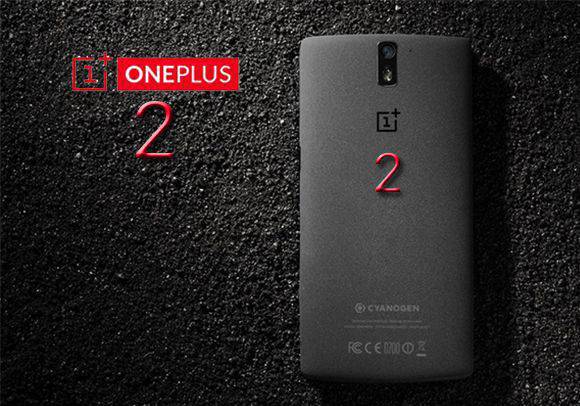 OnePlus Two has very successfully made the Top 10 anticipated smartphone of 2015 from the very beginning of the year. The phone was supposedly to launch in Q3 but there wasn’t any concrete proof backing this up, UNTIL NOW. According to a report published in MyDrivers(via Gizmo China), the phone will be launched officially on 28th July, 2015. The phone is supposed to be launched at an event/conference held at Hong Kong.

There are also some trusted rumors which say that the event may or may not be a phone launch event. The company might just launch the features of the phone.

People have started guessing on the possible features such as the Snapdragon 810 processor, 4GB RAM, 16MP rear camera and 5MP front camera.In term of looks, rumors are also there of this smartphone to have a premium metal build. The phone is also expected to have Lollipop version of Android and 3,300 mAh battery on board.

Another smartphone launch rumor goes hand-in-hand with OnePlus Two launch. Also, this phone is expected to showcase some really high-end specs. That’s it about it. Nothing more on the specs or price tag of this one is yet know.

That’s all for the OnePlus Two as of now. The company is yet to reveal more on this. Visit us for more.