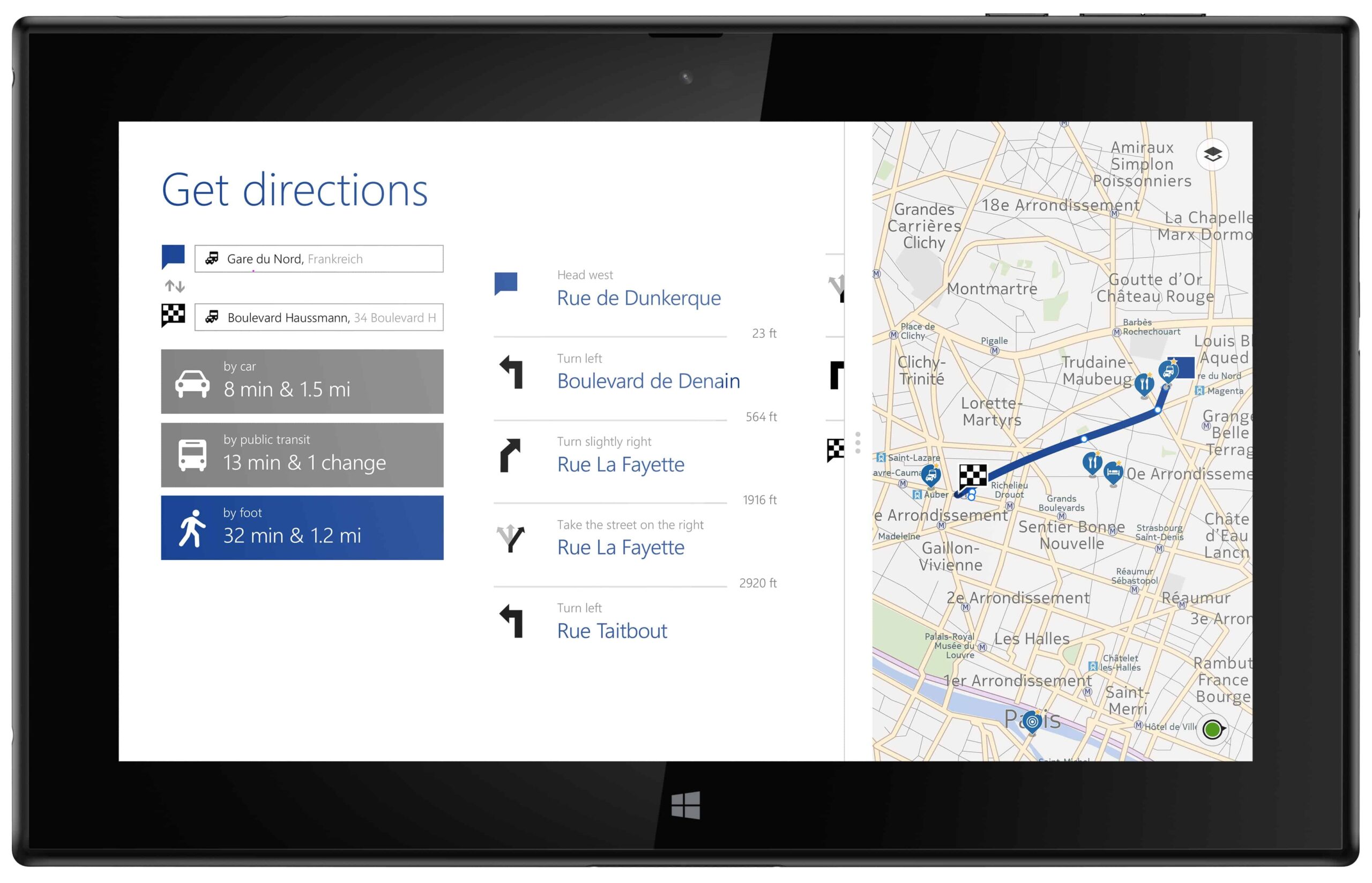 HERE Maps for Android are now exclusively on the way, Nokia and Samsung has made deal for it, The HERE Maps will only be available for Samsung Galaxy Smartphone users. Nokia Users would already be aware of the Nokia HERE maps and some techno Freaks would also know about it, but for those who don’t know let me through some light on it.

So what is HERE Maps?

Here Maps is a free mapping service which was available on Microsoft’s Windows Platform and Nokia X Platform. It was also available on the Apple App Store for one year but was pulled down later.
{adinserter 1}

HERE Maps service is popular because it provides offline access to maps. It means even if you are having “No Internet Connectivity” you can access the maps provided you have already downloaded the map.

It saves a lot of data and time when compared to Google Maps? When I said about the data usage one of my friend asked me how? This was the conclusion which I drawn

Each time you search for a Place Google Sends the query to maps.google.com and then fetches the result from there and displays it on your Screen but in the case of Here Maps, the scenario is completely different

Here Maps, First asks you to download the map and after downloading the map you can search for places, Find Directions and also can do Navigation offline. In case while navigation “Mobile Data” is off, one can use the “GPS” which comes in most of the Android Smartphones these days.

Maps can be available offline but why should I go with HERE Maps?

It is because HERE Maps has the maps of more than 200 countries and tends to add more countries soon, In Addition Maps can be accessed offline but Searching for the places offline? Providing Navigation when not connected to Mobile Data? Which app does that? That’s why one can prefer HERE Maps when you are moving to a new place where you are unsure about the data connectivity so that you don’t get lost anywhere in the new place.