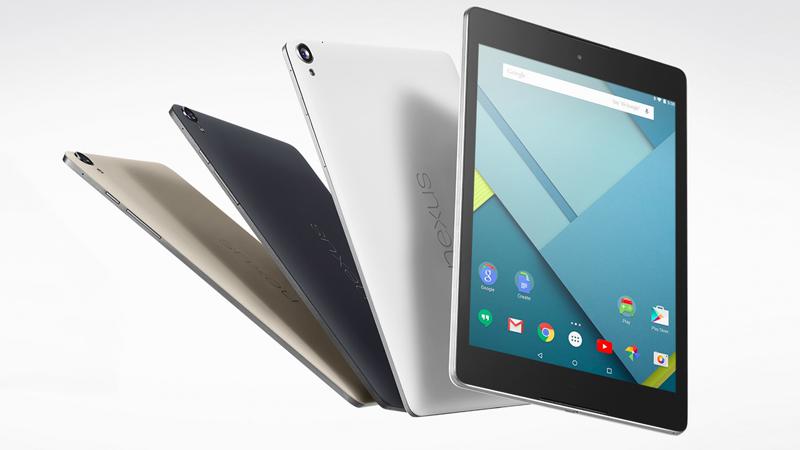 Android Lollipop has been in the news ever since its launch last month. The Nexus 6 being in the spotlight with its flagship specs and being the first device to sport the Android Lollipop OS out of the box, grabbed a lot of attention and even went out of stock on the Play Store. But for those who want to buy a tablet there is some good news. The Nexus 9 has hit the Play Store and ships in 1-2 days.