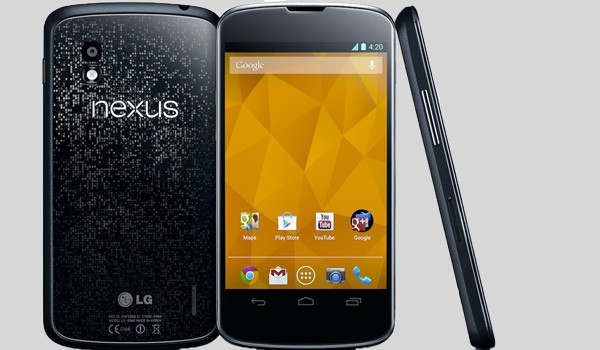 The Google Nexus 4 has been one of the Best smartphone’s of the times it belonged to, However, the Smartphone market grew and high-end devices at low prices influenced the Smartphone market. But still there are a considerable amount of users who still use Google’s Nexus 4.

On the other hand Android Lollipop has been one of the sweetest Android update ever because of the materialistic design approach and newly unlocked API’s. A lot of time has been passed since Google pushed the Android 5.0 Lollipop update to the Nexus 4, Now it’s time for the Android 5.1 Lollipop to be installed in the Google Nexus 4.

How do I update my Nexus 4 with Android 5.1 Lollipop OTA?

The steps are very simple and easy to follow and can be followed even if you aren’t a tech savvy person, So let’s begin with the steps :

1.) Navigate to the Settings App.

2.) Look for About Phone or About option.

I didn’t get an OTA update of Android 5.1 Lollipop on my Nexus 4, what to do? What you have to do is wait for some time to pass or download the Image of the Firmware and manually install it in your Nexus 4.