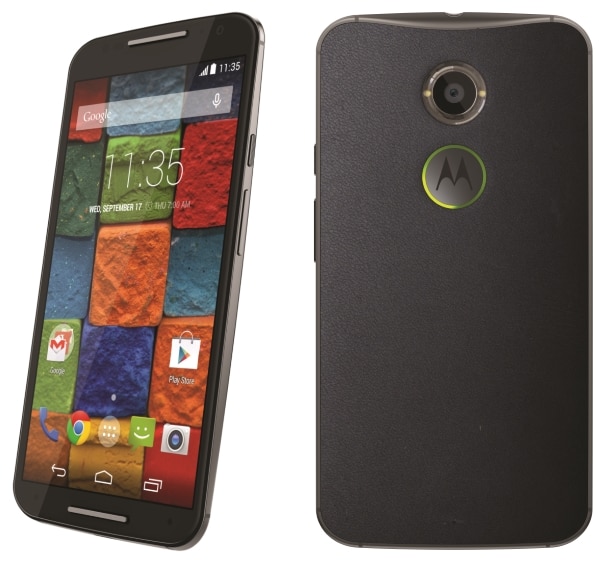 Motorola Moto X Pure Edition will have an Unlocked Bootloader

[alert-announce]So Basically the Motorola Moto X will be free from the Bloatware of the carriers, and will have Faster Software updates.[/alert-announce]