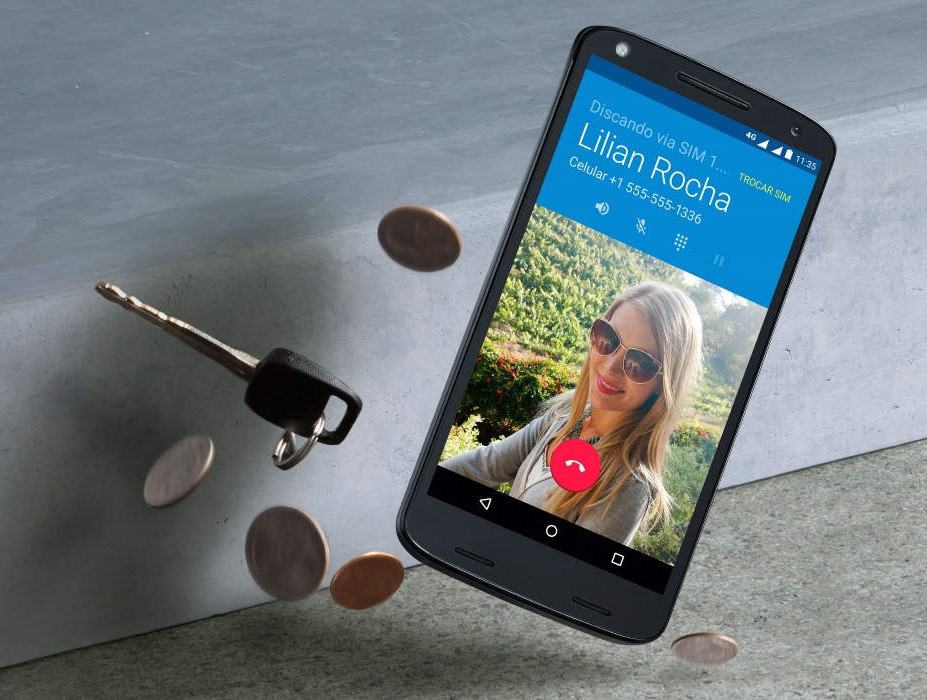 Over the years Smartphones have become more and more powerful and intelligent, but they still are delicate devices. Every owner’s heart skips a beat when the device takes a fall, and some devices unfortunately do loose their screens when dropped.

Motorola has tried to relieve its customers with the Moto X Force. The company is also confident enough on its screen technology to offer 4 years of warranty on screen damages.

The key specs of the Moto X Force are:

The Moto X Force was announce in late October last year. The Verizon version of the phone is known as Droid Turbo 2. Motorola has developed a solution called Shattershield to make this device shatterproof. Shattershield consists of five different layers that absorb shocks and abrasions.

These uber specs and next-gen screen tech do command a steep-price. As of now the price of the device is not mentioned , but it should be around 50000 Rs. if we correspond to its current price in Brazil (Rs. 52475).