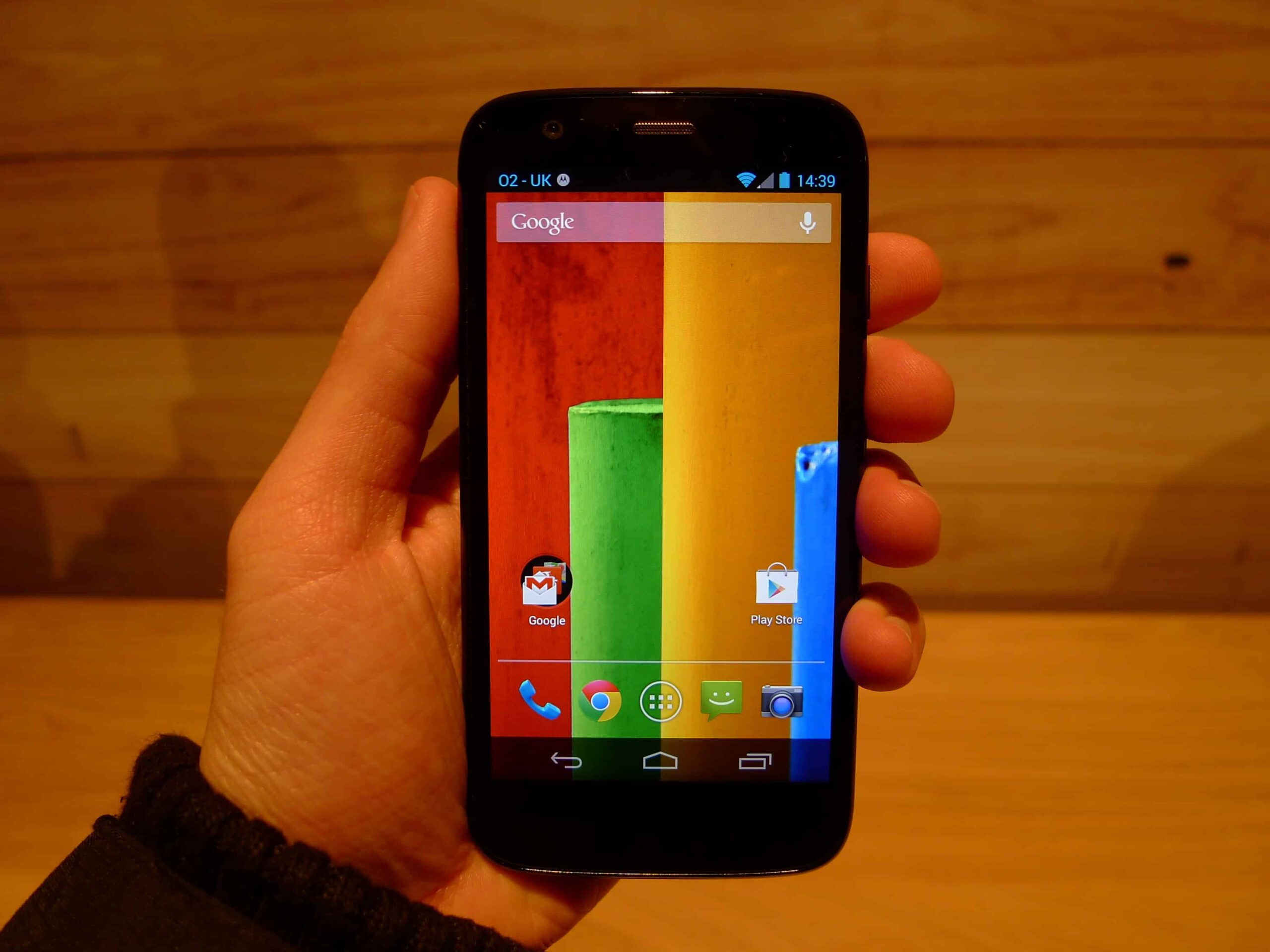 Motorola Moto G is now Available on Flipkart at Rs 10499

Motorola, the American multinational telecommunication launched the Moto G in India in the price tag of Rs 13999. The Moto G banged the Flipkart servers for the first time, Since it was priced less in comparison to the Quality and Specifications it came up with. Yesterday Motorola reduced the price of Moto G to Rs 10499, Starting with Less price why did Motorola decide to bring down the price?

Why did Motorola gave a discount of 14%, even when the Smartphone was being still one of the Best smartphones under 15000?

The Answer can be said in just a single sentence, At DroidMen we believe that the reduce in the price of the Motorola Moto G was because of the Xiaomi Mi 3 Effect? What effect? Xiaomi, the Chinese mobile company launched the Xiaomi Mi 3, and in the First batch of the sale – It got more than 1,00,000 pre-registrations for the Mi 3 phones and the batch got sold in 40 minutes leaving the Flipkart servers banged, In the second round of the sale the sale got over just in 5 seconds, Yes 5 Seconds. The sale was unbelievable, 5 Seconds and Flipkart got banged again!

So I think, it was Xiaomi which made Motorola to reduce the price of the Moto G, as the Mi 3 was giving better and high-end configurations than Moto G in the same price.

The other reasons for the decrease in the price can be because of the silent player Micromax launching the all new Micromax Canvas L A108 at Rs 10,499 in India and the Asus launching the Asus Zenfone 5 which costs Rs 9,999 only. Both the MMX Canvas L A108 and Zenfone 5 provides better configurations compared to the Moto G and costed less relatively.

One recent visitor asked me, Why should I buy a Moto G in Rs 14000 when I’m getting a Xiaomi Mi 3 at the same cost? My reply was Xiaomi Mi 3 no matter is good phone, but it is manufactured by Xiaomi and People have caught a Xiaomi Redmi sending data to the chinese servers. So Probably there are chances that the Mi 3 may also get the same sooner or later. So if you value money more than data then you can go with it. I have data which if lost can cost me more than the cost of the phone. The answer is given by the MI Officials but still, it’s recommended to get something without worries!