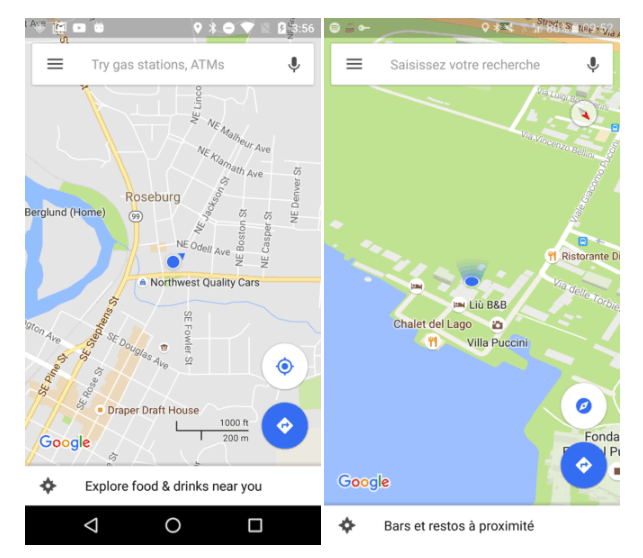 An all new, ‘Motorcycle Mode’ is making its way into Google Maps. This is a mode specifically designed for riders of two wheelers who drive motorcycles and other similar two-wheelers. This motorcycle mode on Google Maps ensures that the rider gets the fastest route possible which is navigable on a bike. This mode comprises of several narrow lanes and alleys as opposed to the regular mode which consists mostly of the bigger roads.

This motorcycle mode on Google Maps has been created keeping in mind the needs of people who are driving two-wheelers. This is particularly useful for countries such as India and South East Asia where a majority of the people use two wheeled vehicles.

Motorcycle Mode joins Google Maps as the fifth option alongside Cars, Public Transport, Walking and Cabs. This feature has begun rolling out for users based in India and is expected to reach a larger audience in the days to follow. This mode takes you through streets where cars would either not fit, or would not move easily – which is not a problem when driving a motorcycle.

The Motorcycle Mode will also show you parking information about the place you are heading to, as well as closed roads and diverted roads too. Google has begun rolling this out for the Indian users because of the massive crowds and roadblocks that India tends to face as compared to Western nations.

While this is a new addition to Google Maps, those who had gone through the code of the beta version of Google Maps last month had a feeling that it was coming. There were various mentions of a Motorcycle mode and it was only a matter of time before it rolled out for all users! Do update your Google Maps and let us know if you have received this update.