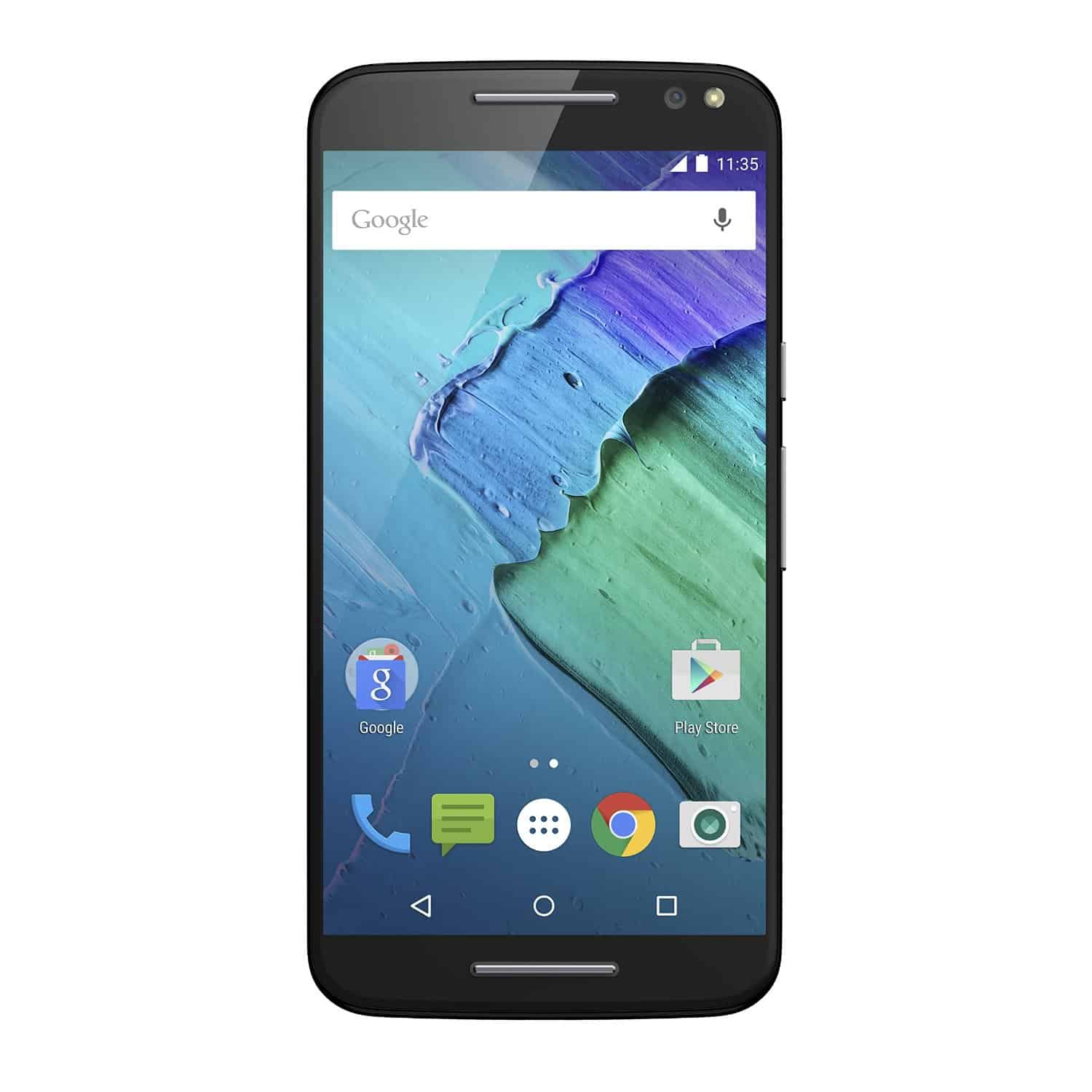 The company has placed Moto X Pure Edition on Amazon US for Pre-ordering. Though, the company hasn’t placed the Moto X Style for the other countries. People who are fond of having that beast can pre-order it through Amazon US and it will ship to any country where Amazon serves. However, this is not recommended for everyone out here, because, while ordering it from Amazon US, the cost will increase significantly.

Motorola has said that the Motorola Moto X Pure Edition will be released by 7th September, which means, usually Motorola uses “Flash sales” in Indian eCommerce giant – Flipkart, this time there are chances that it might host a “Flash Sale” for the Moto X Pure Edition and hence Pre-ordering might help!

Moto X Pure Edition has a lot of good things which can make this phone as your daily driver. It has a 5.7-inch Quad HD display of 1440 x  2560 pixel screen resolution. 3 GB LPDDR3 RAM will be storing all your temporary data for processing things on your phone. It has a 64-bit hexa-core processor. Comes in two different internal storage memory variants i.e. 16 GB or 32 GB, It also supports microSD card up to 128 GB. The 21 MP rear camera and a 5 MP front camera won’t make you sad.

The best thing about the phone is the 21 MP Rear camera and the Turbo Charging feature, which would easily shift the OnePlus Two Lover to Moto X Pure Edition Fan. We’ll let you know more about the device as soon as we come to know more about it.

AAndroid NewsGadgets
Read More
The Mobile World Congress 2015, Barcelona is just a day to commence, many of the Smartphone and Tablet…
AAndroid NewsMobile AppsReviewsWeb App
Read More
Previously we wrote a Review on the Askme Android App and now its time for the Askmebazaar wholesale…
GGadgets
Read More
Table of Contents What is a Borescope?Why You Sizes for Flexible Borescope Camera?SizesWhy is it Important to Choose…
AAndroid NewsGadgetsSamsung
Read More
During the MWC2015, Samsung announced the Galaxy S6 and Galaxy S6 Edge Phablets and the Galaxy S6 Edge…